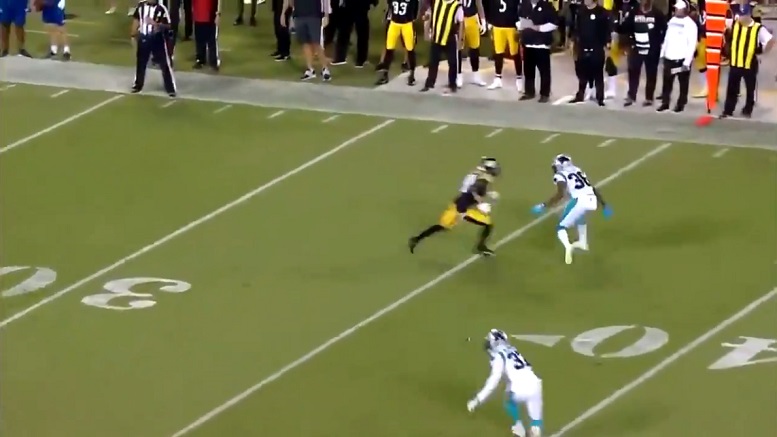 While the league in technicality does not need NFLPA approval within the CBA to make any kind of reduction of preseason games, this is a unique circumstances, of course. According to Jeremy Fowler, there is some belief that the preseason games may be relinquished by the NFLPA to get other things they want to see happen in the return-to-play protocols.

“Despite player criticisms of gameday protocols and jersey swaps, the NFLPA has three priorities above all: Securing daily testing, no preseason games, month-plus-long acclimation”, he wrote on Twitter. “One source believes preseason games remain in exchange for something else. Could get clarity soon”.

It has been reported that the NFL is looking more toward testing every other day. One obstacle in this discussion is the availability of tests, which is becoming increasingly noteworthy as some regions actually are beginning to see shortages of available tests.

It goes without saying that testing must be available in order for games to be played. It also goes without saying that the NFL cannot justify taking tests that are needed by the general public in order to play a game, even if it is a billion-dollar industry. So it’s imperative that the league help to facilitate the widespread availability of tests.

The players argue, however, that the added risk of participating in meaningless games, and the necessary mixing of two separate groups of isolated populations, is not justified by the added risk of exposure. Football can still be played without a preseason, especially if players are still going through practice. Some starters never play in the preseason anyway.

There are a number of issues that still have to be worked out, of course, and every day we seem to learn a little bit more about what the season may look like. With training camps opening up on July 28, and rookies potentially reporting even sooner, time is of the essence to get things resolved.