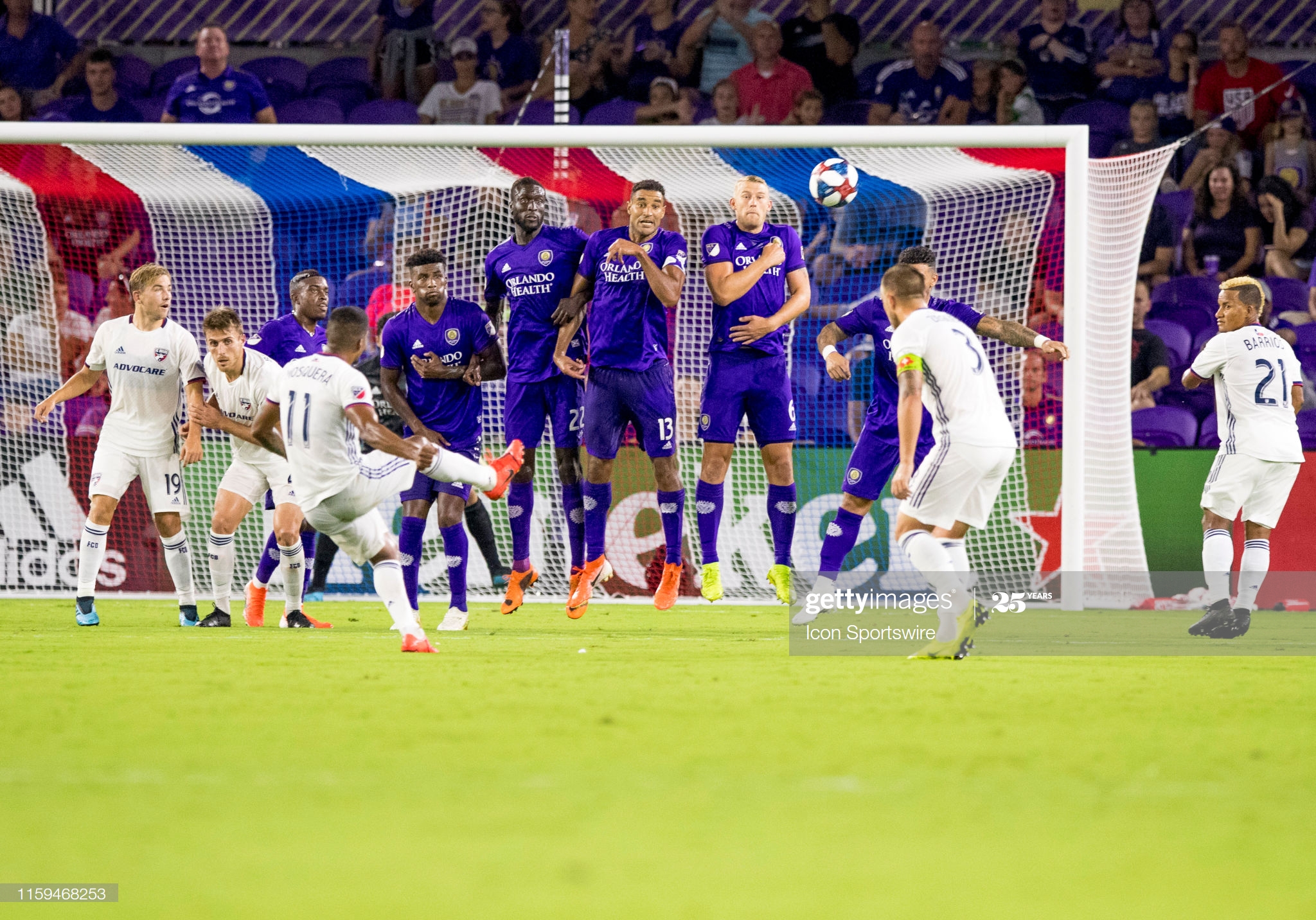 With a number of prominent athletes in other major American sports announcing that they will opt not to participate in the resumption of their league’s respective season, many have been resigned to the fact that it’s seemingly inevitable some players within the NFL will eventually follow suit, with training camp nearing.

But imagine a whole team not playing. That is what Major League Soccer is grappling with right now, as FC Dallas has declared that it will not be participating in the league’s resumption of its season this year. This comes following an outbreak within their organization, with 10 players and one other personnel member testing positive for Covid-19.

“Since arriving to Disney’s Wide World of Sports Complex on June 27 outside of Orlando, Florida, the club has had 10 players and one member of its technical staff test positive”, ESPN reports. “The team has been under quarantine since then, preventing it from training”.

The article notes that three players had already tested positive prior to the team traveling to Florida, but that it was unclear if those players had traveled with them inside of the ‘bubble’ training facility in Orlando. This likely means that they have then had 13 players in total test positive.

“It was our view that with as many Dallas players that have tested positive, they have to go into quarantine, it would not allow them to train and would put them into a position where they wouldn’t be able to compete in the tournament and do so in a way that would be within our protocol”, said league commissioner Don Garber. “It was a tough decision to make, but one we felt was the right decision for the MLS is Back Tournament”.

The MLS is set to resume activities tomorrow, and plans to play between that date, July 8, and August 11. They are still fielding 25 teams in the absence of FC Dallas. Reportedly, there are only three other positive confirmed cases among the remaining 500 some odd players training in Florida.

The MLS Is Back Tournament, to be clear, is separate from plans to resume the MLS’ actual 2020 season, but it remains uncertain whether or not the league will continue on with a proper season. If they should do so, then FC Dallas expects to be involved in that, which of course would not take place until after this event.

What would the NFL do in a similar situation, though? What if, say, the Kansas City Chiefs have 15 positive cases confirmed on a Thursday and another 10 or 20 players have to be quarantined as well due to exposure? What if this includes prominent starters, such that it would cripple their ability to even field a viable team?

I’m sure that’s what’s in discussion now. Would they postpone the game? If they couldn’t field enough players, would they have to forfeit? Would they be forced to work with replacement players, if even feasible, who would know virtually nothing about the offseason?