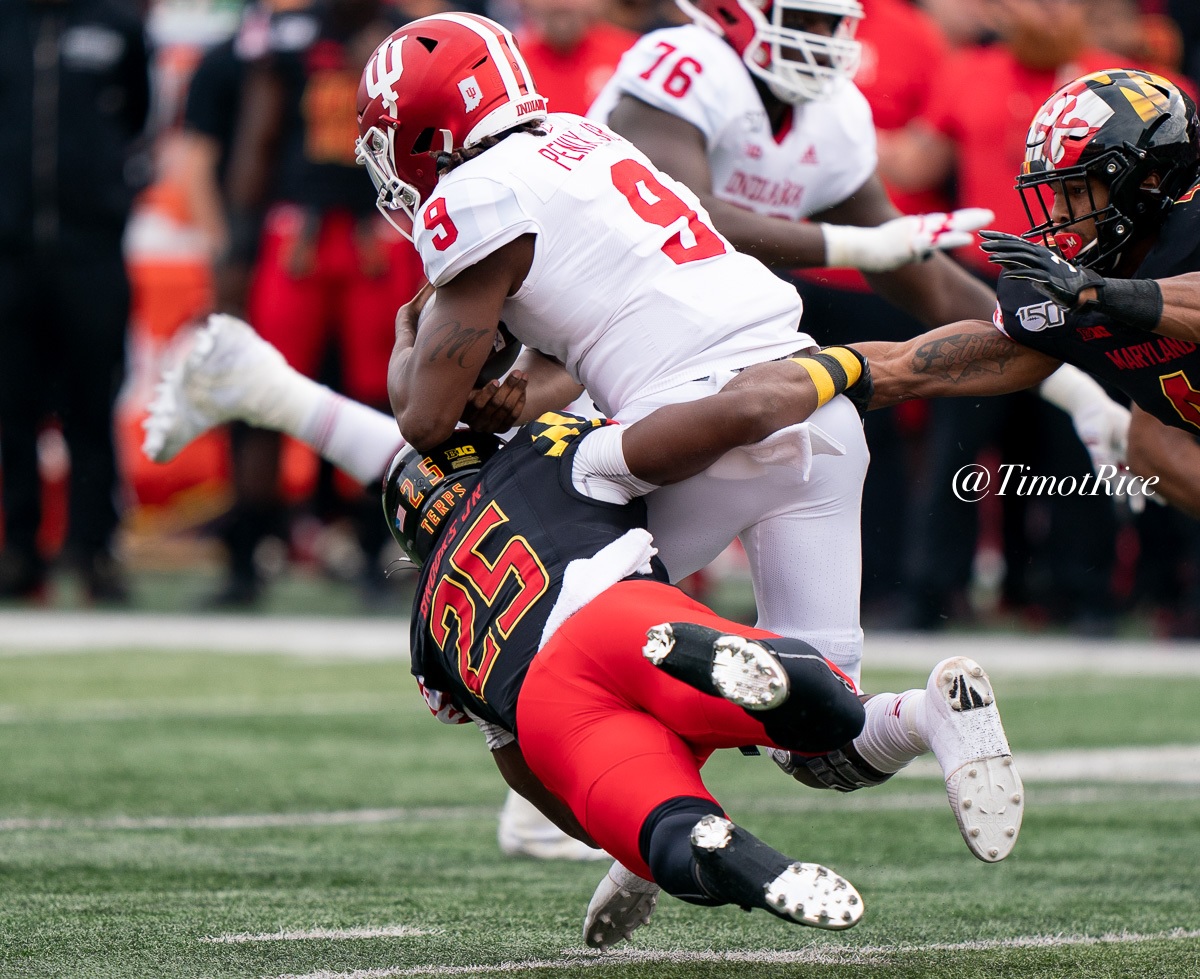 It’s unlikely 6th round safety Antoine Brooks makes much of an impact on defense his rookie year but there’s a ripe opportunity for him to do some damage on special teams. And he has a skillset to thrive there. Speaking with Steelers.com’s Teresa Varley, Brooks explained a mindset that fits in with the Steelers’ culture.

“I love playing, and I love being physical,” Brooks told Varley. “A lot of people are afraid of being physical. It’s leaving the game some. I want to bring it back.”

That echoes what the organization said about him during the draft.

“His love for the game is evident,” Mike Tomlin told the media in early May. “I hadn’t been around him, but I just know he’s the type of guy when he walks in the room, he brings the gas with him. He’s an energy bringer, not an energy drainer. A good teammate in that way. A football lover.”

Brooks’ tape shows a physical, run-and-hit type player who could make the switch to inside linebacker down the road, though he’ll begin his career at strong safety. It’s that hair-on-fire attitude that makes for a good special teamer, someone willing to sacrifice their body and do the dirty work covering kicks and punts.

“When I make a hit, it feels amazing for me,” Brooks went on to say. “It’s another stepping-stone to try and win the game. It’s a statement…My motor doesn’t stop. I am a physical guy and I will keep that going the whole game.”

His ceiling may not be sky high but Brooks seems to have a high floor as a tone setter capable of becoming a four-phase special teamer. He racked up tons of tackles at Maryland, 232 over his final three years, picking off four passes and forcing one fumble.

To begin his career, he’ll have to make the roster as a reserve safety, battling Jordan Dangerfield, Marcus Allen, and host of futures contracts to secure his spot. All rookies are hindered by the lack of an offseason but if Brooks can play to his physical instincts, he’ll make a strong case.