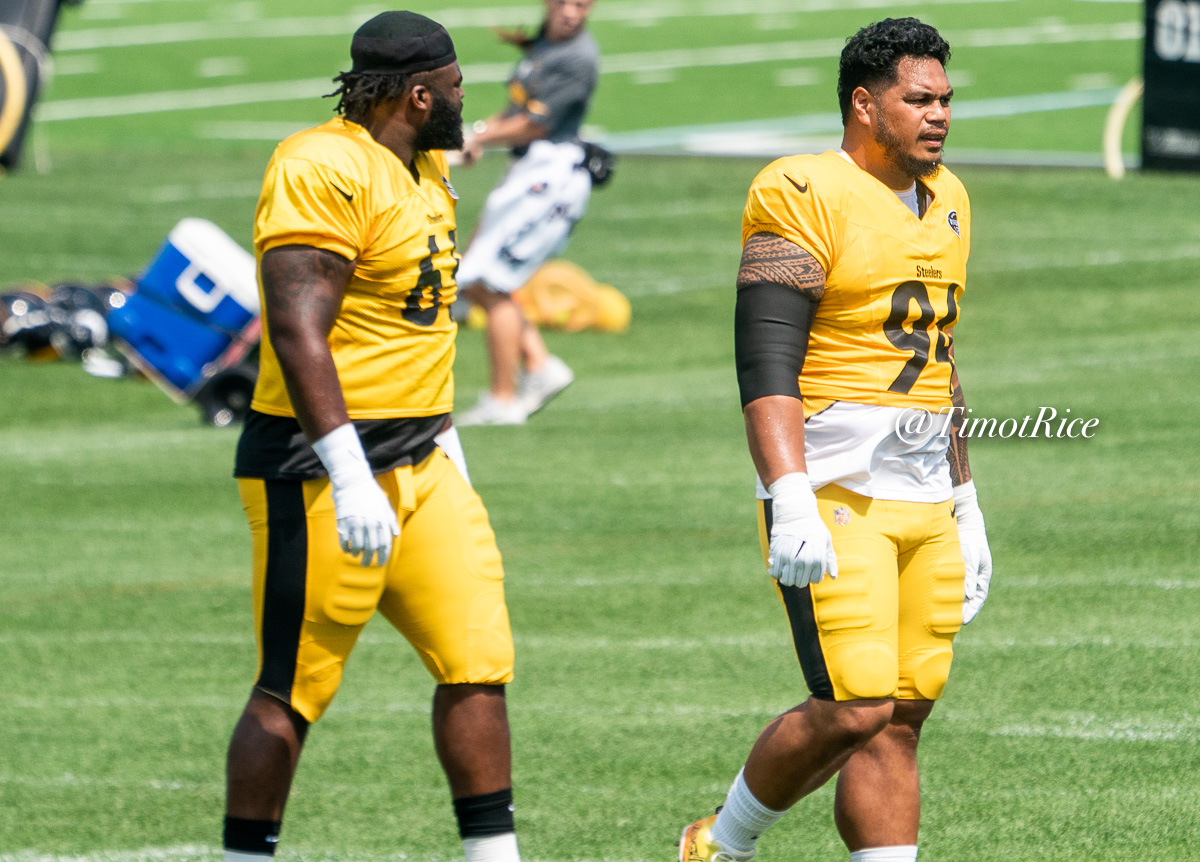 Outside of ‘starting’ roles, arguably the most significant thing that the Steelers have to determine as they head into the 2020 season is who the third defensive end will be behind Cameron Heyward and Stephon Tuitt—for not the least of which reason being that Tuitt has been liable to miss at least a couple of games every year since 2015.

For the past three seasons, that man has been Tyson Alualu, a reliable veteran now of over a decade of experience. But he has never really had a significant ‘threat’ to his status. With his taking on the nose tackle role this offseason combined with the trade acquisition of Chris Wormley, that could finally change.

After all, it’s important to remember that the Steelers acquired Wormley as a fourth-year player entering his final season prior to hitting unrestricted free agency. They gave up a fifth-round pick for him and are on the hook for paying him over $3 million this year, since he qualified for playing time-related pay increases.

Wormley is a similar player to Alualu in many ways, with familiar strengths and weaknesses. Wormley is still young, though, while Alualu is nearing his mid-30s, and it’s reasonable to speculate that this could be his final season in the NFL. It would be an important bridge year to get Wormley involved heavily this year—and then to successfully re-sign him in March or sooner, of course.

While unlikely, we should also acknowledge Isaiah Buggs as a contender here. A second-year former sixth-round pick, he may actually have the highest upside of all the players in this group, particularly due to his advantages as a pass rusher, but to expect him to play a prominent role this season is perhaps speeding up the learning curve, especially given the nature of this particular offseason.