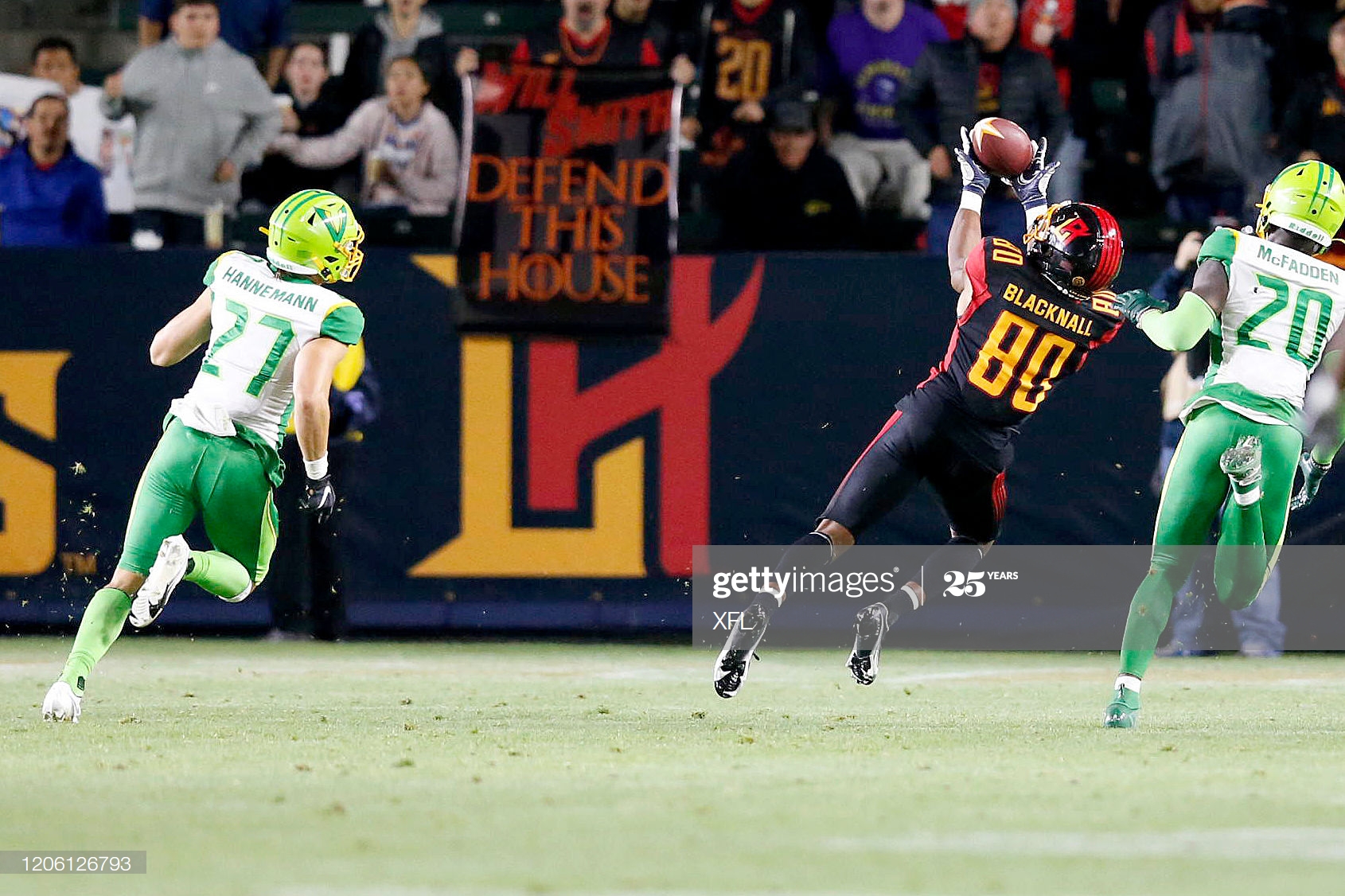 Reasoning: With the announcement that the preseason is (as of this writing likely) going to be cut in half, players like Saeed Blacknail are going to have an immensely difficult time making an impact and earning a roster spot.

As I mentioned, at least as of this writing (perhaps that changes by the time this publishes, or by the time you read it), the expectation is that the NFL will have no more than two preseason games this year—possibly even fewer, or none.

What does that do to a player like Saeed Blacknail? He’s a 6’2” wide receiver who weighs 208 pounds. A ‘local product’ out of Penn State who had the nickname ‘Megatron Jr.’, he is exactly the sort of player who would have excelled in an offseason setting.

But there wasn’t one this year. We could easily have been talking about him as a dark horse sleeping prospect after he lit up OTAs and minicamp. But there were no OTAs, no minicamp, at least not in person.

And now there will only be two preseason games, which will greatly minimize snaps for fringe players (and make it all the more important that starters who need those snaps get them). Training camp is likely going to be abridged or limited in some ways as well.

Basically, almost everybody who entered the offseason with a theoretically low-percentage chance of making a 53-man roster is not going to, simply because they won’t have the chance to show people that they are capable of playing.

Back in 2011, when a lockout prevented teams from signing undrafted free agents until a new CBA was agreed to, very few fringe players made rosters. Few even got signed. Will Johnson was one of those players who was lost in the shuffle. But he went back to his school the following offseason to attend their Pro Day, as though he were just coming out. The Steelers saw him and signed him, which led to a five-year NFL career (and unfortunately ended with him spending his final season on the Giants’ IR list, released the following March).

Point being, players like Johnson and Blacknail who don’t have a chance to show themselves don’t have much of a chance to make the team. Which is why Deon Cain’s stock is up, and his is down.