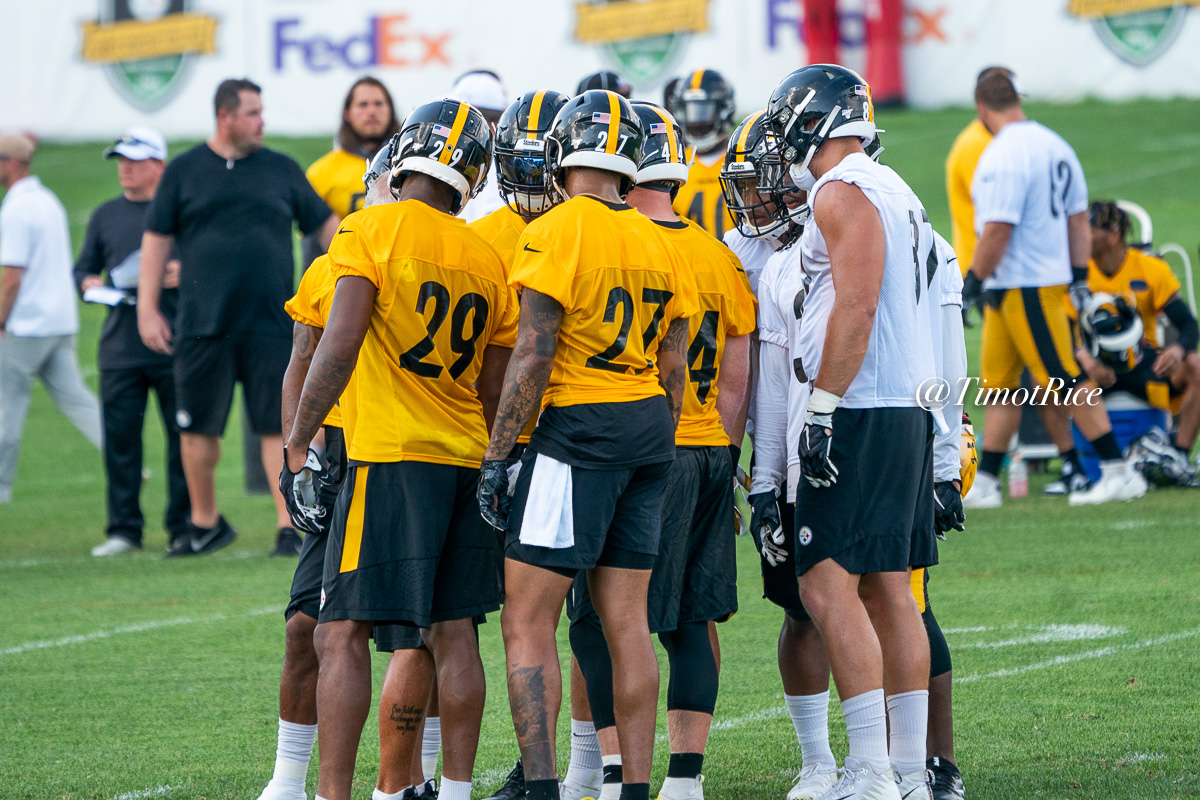 Late last month, NFL commissioner Roger Goodell released a memo outlining a possible window for coaches to return to their team facilities this week. We didn’t hear anything about that again until yesterday, of course, shortly after I published an article about the fact that we had not heard any updates about that plan.

Teams may begin reintegrating coaches into their facilities as of today, and the limit to the number of people they may have in the building at any one time has been raised to 100. But while there was previously some optimism about the potential for players to return by the end of the month, and possibly even conduct a minicamp, that now is no longer expected to happen, according to ESPN.

Adam Schefter reported that players are not expected to return to team facilities until training camp, which will not begin until late July. There are still a lot of logistical hurdles to get through, both practical and bureaucratic—including negotiations with the NFLPA—before that can happen.

And it definitely won’t happen until all 32 teams are able to bring players back. The league has said that it expects 31 teams to be able to open its doors today, with the San Francisco 49ers being the lone exception, because their county has not yet given them the green light to do so.

The league has tried to retain competitive balance as much as possible, and now with nearly the entire league legally permitted to reopen, and with essentially the consent of the 49ers, they have taken the step to allow coaches to return, but it would be too much to allow players to do so without all 32 teams involved.

“I’m not too upset about it”, 49ers head coach Kyle Shanahan said about his not being able to report to his facility yet, while others now are. He said that while you want to have every advantage possible, he understands the situation. And, importantly, he added, “the players aren’t in”.

There isn’t a great deal of difference between some coaches being in the building and not when they’re still not interacting face-to-face with their players, truth be told. For the most part, it’s just a change of scenery from where they are conducting their virtual meetings, while the players remain in their homes.

Pretty much the entire country has now taken steps toward ‘reopening’ over the course of the past month. There have been indications in some locations that infections have begun to rise again, and this will have to continue to be carefully monitored as we strive for a semblance of normalcy, lest we be forced to reverse course to prevent from undoing so much of the work that has been done to contain the virus.