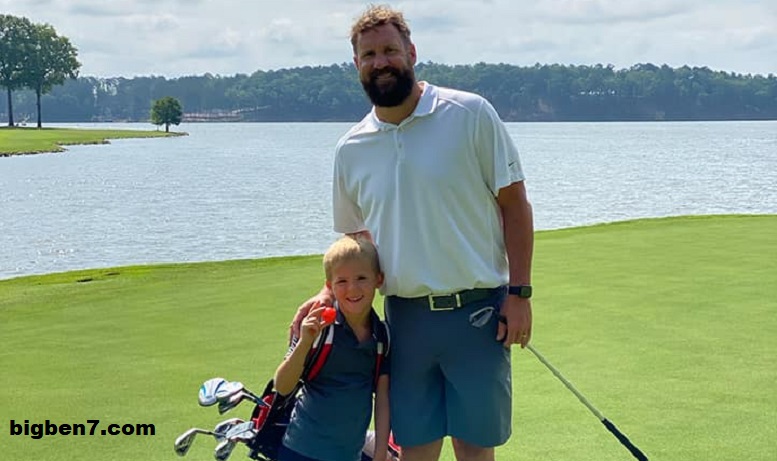 The two most talked-about quarterbacks this offseason combined to throw a whopping 351 yards and zero touchdowns last season, though they had a combined total north of 5000 yards and 34 touchdowns the year before that. All of those numbers belong to Ben Roethlisberger of the Pittsburgh Steelers. The other quarterback is Colin Kaepernick, who last played in 2016.

Former Steelers safety Ryan Clark managed to connect the two last week when he was addressing a point brought up by Miami Dolphins Executive Vice President of Football Operations Mike Tannenbaum, who wondered if Kaepernick would pass a conditioning test. “Listen, I watched Ben Roethlisberger pass conditioning tests for eight years straight”, Clark joked while appearing on ESPN during a panel. “Colin Kaepernick is going to be okay”.

It has become a running joke for Roethlisberger. People claim that he is out of shape early in the offseason whether he actually looks out of shape or not—and usually, he doesn’t. That has especially been the case the past couple of years.

After he suffered a season-ending elbow injury in September, he was rarely seen, except on the sidelines in thick clothes and a thick beard, which led to a false perception that he had suddenly ballooned in weight after having surgery. Several virtual sightings of him this offseason have proven, however, that he is in fine shape.

As was Kaepernick the last time we saw him, in November when he held a workout of his own, following a disagreement with the league that he had about a suspiciously set up workout they had scheduled for him.

He has released a video documenting the extent that he goes to stay in shape as well. “5 AM, five days a week”, one says. “For three years. Still ready”. It goes on to show him lifting weights in the gym, and he is clearly in shape.

Here are some highlights from the Colin Kaepernick workout!

Only negative was the first pass but that was a clear drop from the Receiver….. outside of that, he looked good! pic.twitter.com/iy6U6FkIIw

Clark went on to make the case that Kaepernick is a better backup than what many teams have now, though not every team has the right fit for him. He saw two in Jacksonville and Minnesota, however, behind Gardner Minshew and Kirk Cousins, respectively.

“I think Colin Kaepernick’s going to have to understand, people aren’t bringing him in to be the starter”, he added, but he also said he believes Kaepernick is aware of this. “I think he believes that, he understands that, he knows that, and so it’s not going to be a situation where you have to talk around him”.

And Steelers fans should be aware by now that Roethlisberger is in shape, and that there’s nothing to worry about from a conditioning standpoint. Whether or not his elbow holds up? Yeah, that’s a little scarier.