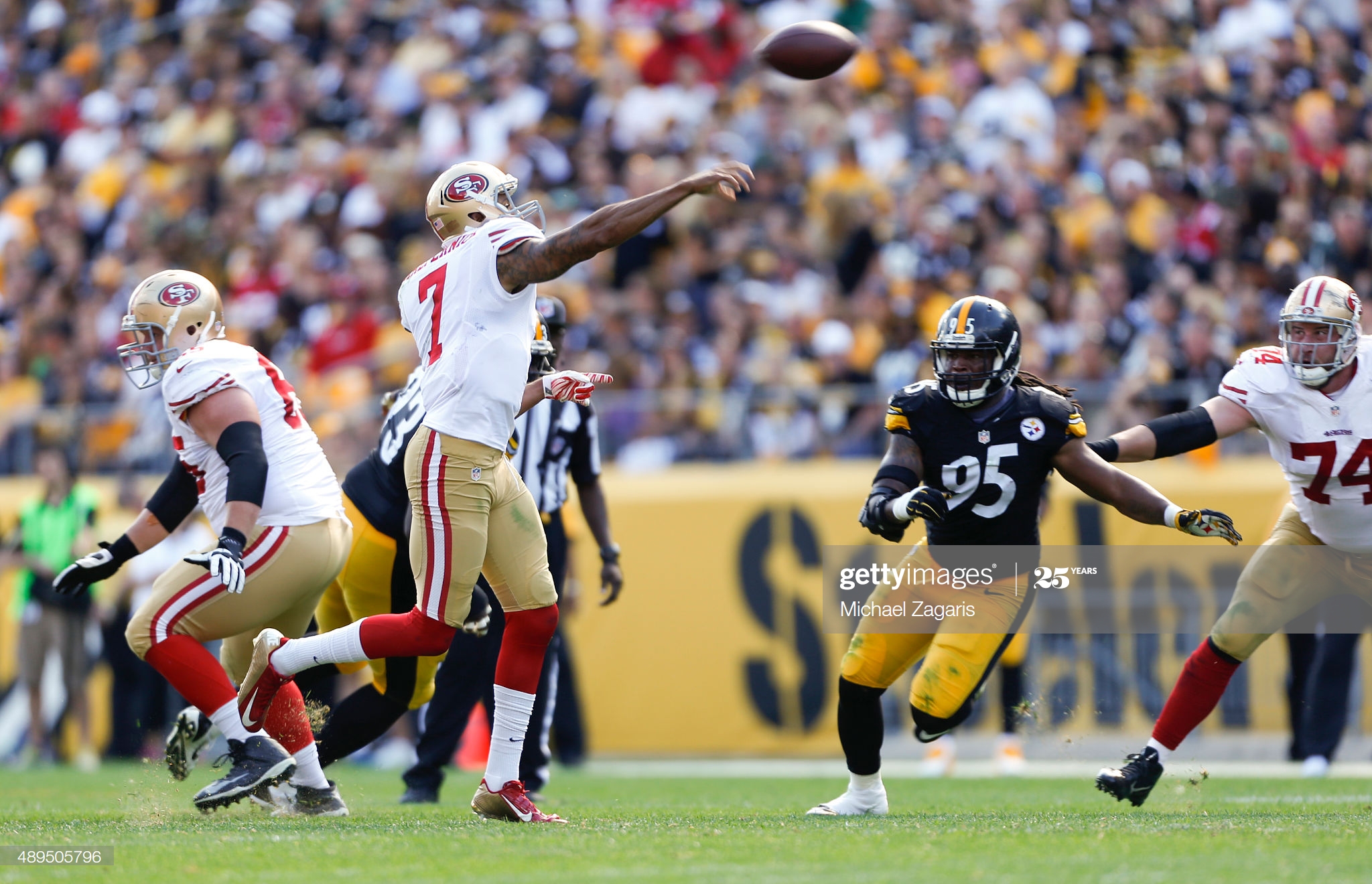 Recent weeks have raised the racial tension in this country to a fever pitch perhaps not seen in decades in the wake of yet another murder of a black man by a police officer late last month. It has sparked widespread protests, not just across the country, but around the world, raising everybody’s conscious level. Many are learning things for the first time—or at least listening for the first time.

This has, among many other things, forced brands and organizations to reevaluate their values and priorities. For the NFL, a division arose in 2016 and 2017 over Colin Kaepernick and his act of peaceful protest in kneeling during the national anthem.

While the league has in recent days acknowledged it was wrong for silencing peaceful protests, or trying to, and several owners have come out in support of their players, some hardline critics believe the lack of direct acknowledgement of Kaepernick, with whom the league reached a confidential settlement last year in exchange for his dropping his grievance against them tied to his years-long unemployment—was required.

Yesterday, Roger Goodell took a step in that direction. Speaking with Mike Greenberg on ESPN, he said, “if he wants to resume his career in the NFL, then obviously it’s gonna take a team to make that decision. But I welcome that, support a club making that decision and encourage them to do that”.

A former second-round pick in 2011, Kaepernick has not played a game since 2016. The 49ers were going to release him after that season due to his contract and their belief that he was ill-fit to run new head coach Kyle Shanahan’s office, so they gave him the option of declining a player option instead, which he did.

Since then, he has remained without a job in the NFL. The only team that has expressed enough interest in him to have a meeting was the Seattle Seahawks, who brought him in during the 2017 offseason, though they did not give him a workout or offer a contract. He has not had any contract offers since becoming a free agent. The Denver Broncos previously expressed interest in trading for him prior to the start of the 2016 season—before he began kneeling.

A lot has changed within the NFL community regarding attitudes on what Kaepernick was protesting, and even his means of protest, over the past four years. The league has recently committed $250 million over the next 10 years to supporting programs working to fight against racial injustices.

“We welcome him to that table and to help us, guide us, help us make better decisions about the kinds of things that need to be done in the communities”, Goodell said about the quarterback’s potential involvement in that work. Kaepernick has engaged in substantial philanthropical activities, even while he was still playing.