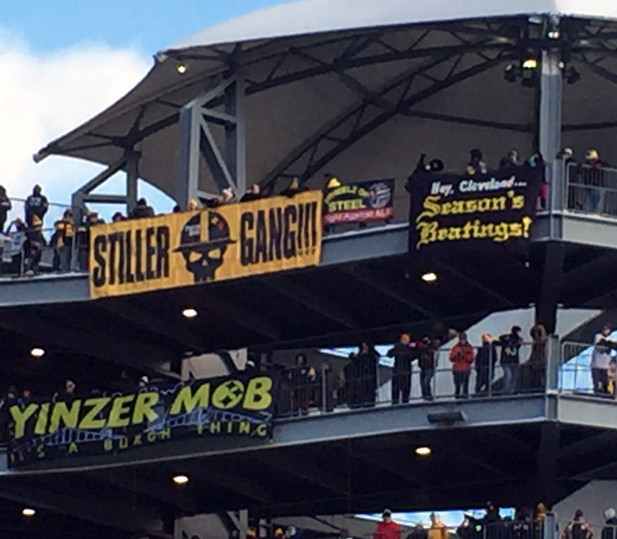 For the length of the offseason, the NFL has sent out the message that parity and equity would guide all of their plans as it pertains to teams and their permissions to perform certain activities. One can argue that they have already deviated from this, as they allowed coaches to return to facilities before all teams were permitted to.

According to Dan Kaplan of The Athletic, the league does not plan to take an all-or-nothing approach when it comes to measuring fan attendance options. “Attendance will be a state-by-state, county-by-county thing”, he quoted one league source as saying, adding that “it will not be a one size fits all”.

This could be pretty problematic if you believe in the competitive benefits of homefield advantage. Colloquially, it is understood that the home team received a three-point benefit in the point spread, and it goes without saying that the crowd plays a major role in building that homefield advantage. The Pittsburgh Steelers as much as any team would love to play in front of their fans—even on the road.

The Steelers’ area of the country is pretty safe relative to the conditions in which other teams are navigating, so Pittsburgh would actually really benefit from the league’s reported plan to essentially make fan attendance as case-by-case thing. They stand a pretty good chance of being allowed to have fans attend their games.

But what about, for example, the Houston Texans, whose region of the country is one of the epicenters of the coronavirus right now? If you look at how things currently stand, it seems pretty unlikely that they are going to be in a position to allow fans to attend games, or at best they will have very limited fan attendance.

What does that do to competitive advantage? We have heard from other leagues around the world that have been able to start up that it pretty much kills it. And that wouldn’t be fair to the teams who are unable to allow their fans to attend.

Of course, money is bigger than fairness, and every fan they can allow into a stadium is money made, not just for the owners, but for the players as well, who share a revenue split. It’s really hard to argue against the NFL attempting to allow as many fans as they can legally and safely host into stadiums.

Estimates have the league losing roughly $3 billion in revenue if every game this season is played without fans. That is a lot of money on the line. If they can recoup even a fraction of it, that’s a big deal, and would also be a bit of a relief toward the 2021 salary cap.

One thing the league has to consider is the horrible PR disaster it would be if one of their games is traced back to a major outbreak, superspreader event because they opted to allow fans to attend games in a hot spot.