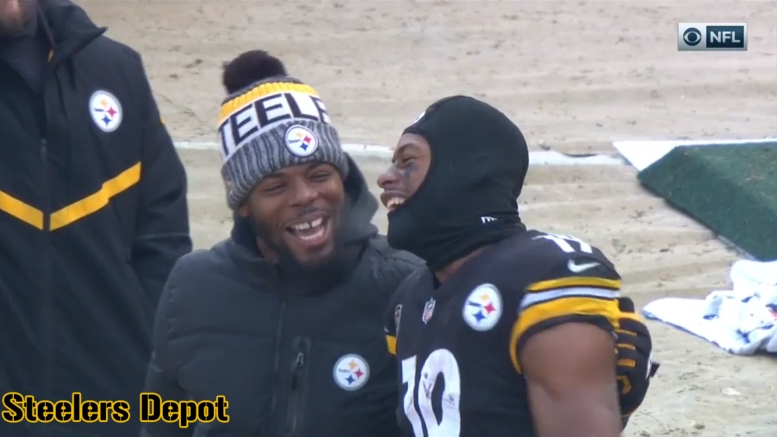 Because the NFL was in offseason mode and thus has not missed any games—yet—I believe that a number of people are under a misapprehension that that means there is nothing for the league and the NFLPA to discuss as it pertains to how Covid-19 will affect the season, as long as it doesn’t cost any games.

Given if every single preseason game and beyond is played, there are still discussions to be had, and those discussions are just beginning, as NFLPA executive director DeMaurice Smith acknowledged yesterday while talking about potential revenue loss in the event that games are played without fans.

Many other factors are to be considered. One thing that is being talked about because of the virus is expanding the practice squad to allow for accommodations to be made more easily in the event that a team has players who test positive for Covid-19.

During the Collective Bargaining Agreement worked out before the virus became a pandemic, it was already enacted that the practice squad would expand from 10 to 12 players this year (and to 14 players next year). According to Mike Garafolo, the league is considering expanding it to 16 this year to provide greater roster flexibility relative to positive tests for the virus.

Earlier this week, we learned that several players on the Cowboys and Texans have recently tested positive, even though the majority were not showing symptoms. Kareem Jackson of the Denver Broncos was also revealed to have tested positive yesterday, with symptoms.

These will not be the only cases we hear of—and there are surely cases we haven’t heard of—especially once the season starts. A lot of players are remaining in isolation for the most part, or working in small groups of teammates whom they trust to have taken care of themselves and are safe to be around.

When you have dozens and dozens of players and coaches all together in practice settings, and in games, it’s obviously much more difficult to keep your distance. The NFL by no means is acting like they’re not going to have positive tests. They know there will be positive tests.

That’s why they’re using this time now to try to create plans to mitigate the issues. And I’m sure there are other things they are considering beyond expanding the number of practice squad spots. They may even expand the roster, or at least completely waive the requirement that practice squad players go through waivers when released after they’re promoted temporarily to the 53-man roster.

The NFL has never played through a season like this before, so that means they’re going to have to take steps that have never been necessary before—ideally steps that are temporary, for one year, though that doesn’t mean some good ideas that they want to sustain beyond this won’t come up as well.