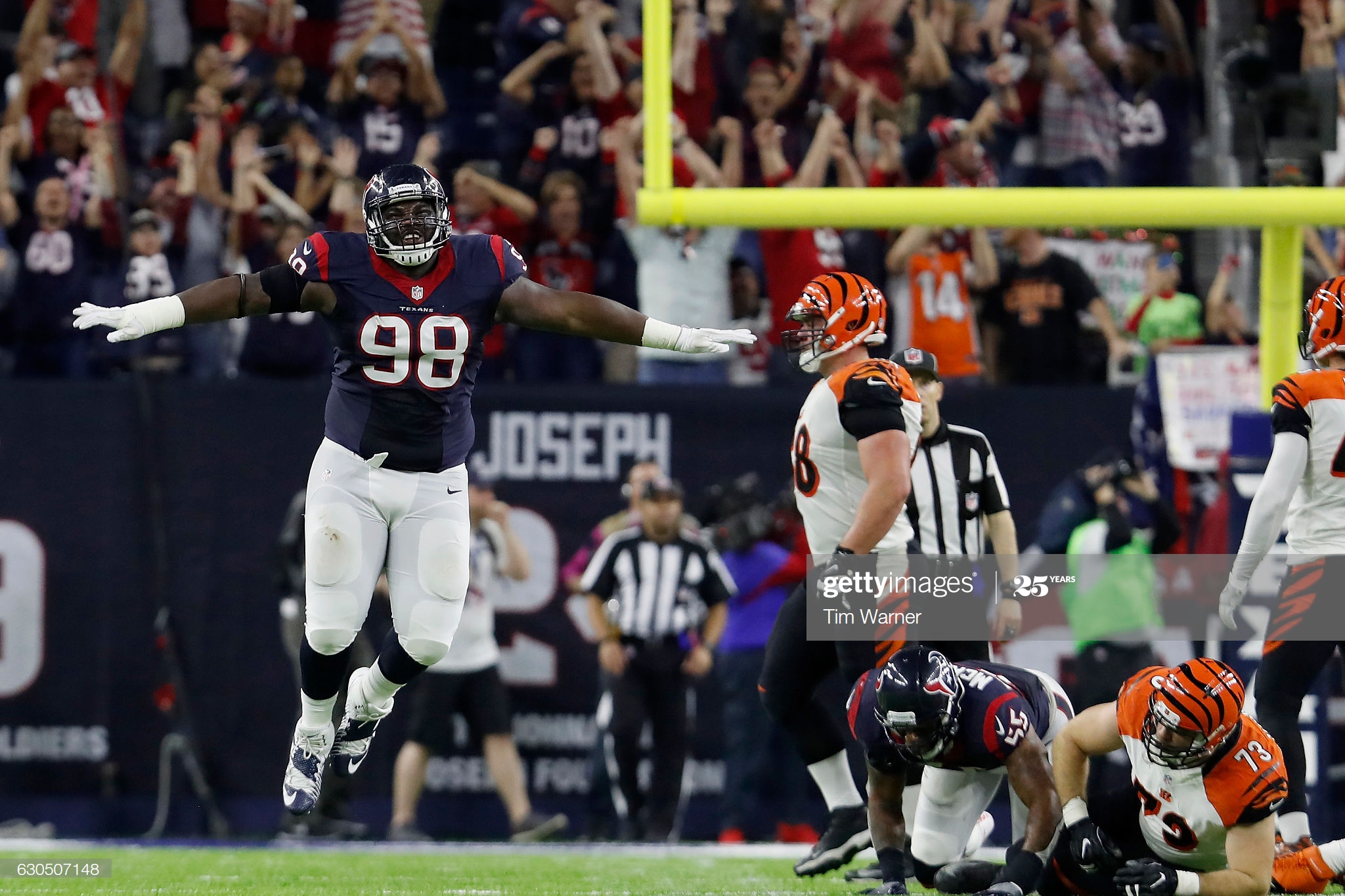 Earlier this offseason, former Pittsburgh Steelers defensive lineman Javon Hargrave signed the largest contract ever for a nose tackle. A short time later, he was outdone by the deal the Cincinnati Bengals gave to D.J. Reader, coming over from the Houston Texans. Of course, both of them are actually moving into a 4-3 system.

And for Reader at least, one of the principle goals of his offseason has been to drop weight. He told the Bengals’ website that he has shed something like 20 pounds this offseason, now coming in at around 320 pounds. That’s still heavy enough to play a ‘nose tackle’ role, but this will allow him to play on his feet better.

“I want to do the things that are going to make me a better player this year”, he said. “Maybe get a little more quicker. My reps might go up, you never know. I wanted to be prepared for everything. I wanted to make sure I’m going to be in the best shape of my career. Play better and yet still be strong”.

The Bengals signed Reader to pair with Geno Atkins in the middle, who for years has been one of the most respected interior defensive linemen in football. He was named to the 2010s All-Decade team, in case you were doubting that.

For the past couple of years, former fourth-round pick Andrew Billings had owned that role, but the Bengals allowed him to walk (he actually didn’t go far, signing with the Cleveland Browns), instead turning around and giving Reader a $53 million deal.

One thing worth noting is that Cincinnati’s defensive line coach is none other than Nick Eason. That name should sound familiar to you. He spent a few years along the Pittsburgh Steelers’ defensive line, and he proved to be a good reserve player.

What the ‘more’ is, I don’t know, because the article apparently leaves out a word in his quote, but I assume what Eason said is that Reader is going to rush the passer more. He did have his best season as a pass rusher, posting two and a half sacks with 13 quarterback hits.