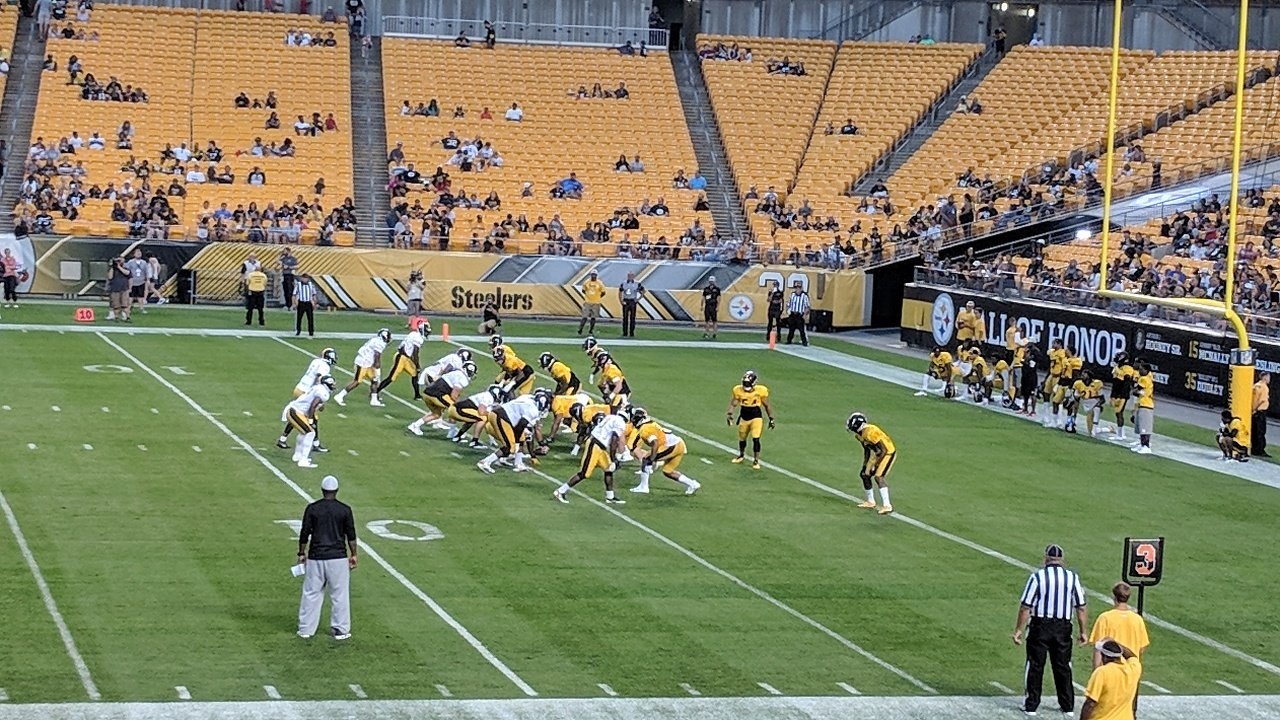 Oh boy, another article on the coronavirus. I’m sure the 50th one you’ve already read today. I know we’re a place seen as an escape for the headline news of the day. But this topic is unavoidable. The NFL has seemed to take the same blinders-on approach. And that’s sorta the point here.

With the pandemic beginning in March, during the league’s offseason, they’d had the ability to largely sidestep the issue. Yeah, the draft was held in Roger Goodell’s basement and seeing a progressively sleeper, “big grandpa energy” Goodell was enjoyment I never knew existed or that I needed. The league had to cancel its offseason program too but hey, that isn’t even the first time in past decade that happened. Look back to 2011 when things were shutdown due to the CBA lockout.

With training camps a month out, the NFL now must grapple with the reality all other sports have already faced. And the growing, soon-to-be #1 issue is beginning to emerge.

The biggest challenge football, and all sports, will face this season is dealing with players who test positive for COVID. It’s not going to be a small number. Already, we’ve seen several players confirm positive, including big names like Von Miller, Zeke Elliott, and Kareem Jackson. That’s with players largely away from their facilities, away from most teammates, and living life wherever they call home.

Those numbers will spike – substantially – once teams come together for training camp. Look at college football. They tried to get players to return to campus. Immediately, big outbreaks. 23 at Clemson. 30 from LSU quarantined. Baseball’s in a similar situation, shutting down facilities for cleaning once they realized they lacked a good process to test players in addition to a surge in positive occurrences.

The NFL won’t have that specific issue. Testing shouldn’t be a problem. But more tests means more positive cases. No player will be able to hide symptoms. Many, as we’ve seen, are asymptomatic or have very mild ailments. But a positive test is grounds for immediate removal from the team and that’s all that really matters.

Take this scenario. It’s Friday morning, Week 2. Ben Roethlisberger is getting tested before the Steelers’ final walkthrough before hosting the Denver Broncos?. He feels fine, shows no symptoms, but tests positive for the virus.

What does the NFL do? Almost certainly, Roethlisberger isn’t going to be able to play on Sunday (where players will again be tested and yes, some will test positive on gameday, making for many surprise inactives). Now the Steelers – or insert any other franchise quarterback – have to roll with their backup, unprepared and an obvious downgrade.

Or an even more dire scenario. What if an entire position group tests positive? Imagine the entire Steelers’ offensive line all being confirmed at once. What happens then? On paper, you can at least replace your QB; Pittsburgh found that out the hard way last season. Rotating in an entire unit is a wholly different challenge.

This isn’t about fear-mongering or presenting worse-case scenarios. This is reality. Most players will be fine (though we can’t discount higher risk players like Cam Heyward, who has asthma. Even top athletes can get seriously sick). We know cases are on the rise. We know it’s especially on the rise in the sports world, as teams attempt to get back to playing. Already, at least ten NFL teams have reported cases. And we know these leagues will be well-equipped and mandated to test, which will inevitably produce more positives.

There are no good solutions here. The NFL is likely to expand the practice squad. I bet even the main 53 (already expanding to 55) will grow even more. But having more back-of-the-roster players doesn’t do much in replacing your superstars or starters.

I don’t think the NFL does either.