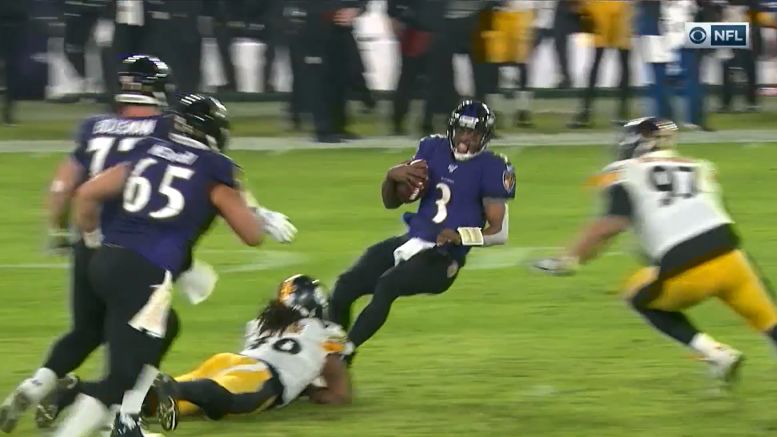 Topic Statement: Bud Dupree will pick up where he left off last season and have an even better year.

Explanation: While somewhat uncommon, it’s far from unheard of for a player to begin to truly come into his own in the middle part of a lengthy career. This is especially the case for players who have dealt with injuries for some stretch. Dupree is such a player, coming off a career year in 2019, with the opportunity to show that it was just the start of his peak.

I really think that health cannot be overstated when it comes to Dupree. While he may be a second- or high third-tier starter as an edge defender, he is a player that you can plug into your defense and not worry about. Maybe you don’t want him as your star pass rusher, but he is a strong Robin to a T.J. Watt as your Batman.

The 2019 season was by far Dupree’s healthiest season since his rookie year. It was also the first time he worked with Keith Butler directly as his position coach. He has learned from Watt, and grown from that bond, as well as the competition.

All of the feelgood stuff is nice, but the bottom line is that he is an average player when it comes to winning in the pass rush game. His 11.5 sacks are anomalous based on his career. He didn’t win at a higher rate than he normally does, he just finished more plays, and we can’t say that he will continue to finish more plays. Pressure rate is much more consistent a measurement than sack rate.

Yes, he will continue to play good run defense, but will he be better than last year? Probably not. 2019 was his peak. The Steelers just have to hope that his continued play is still somewhere in the ballpark.