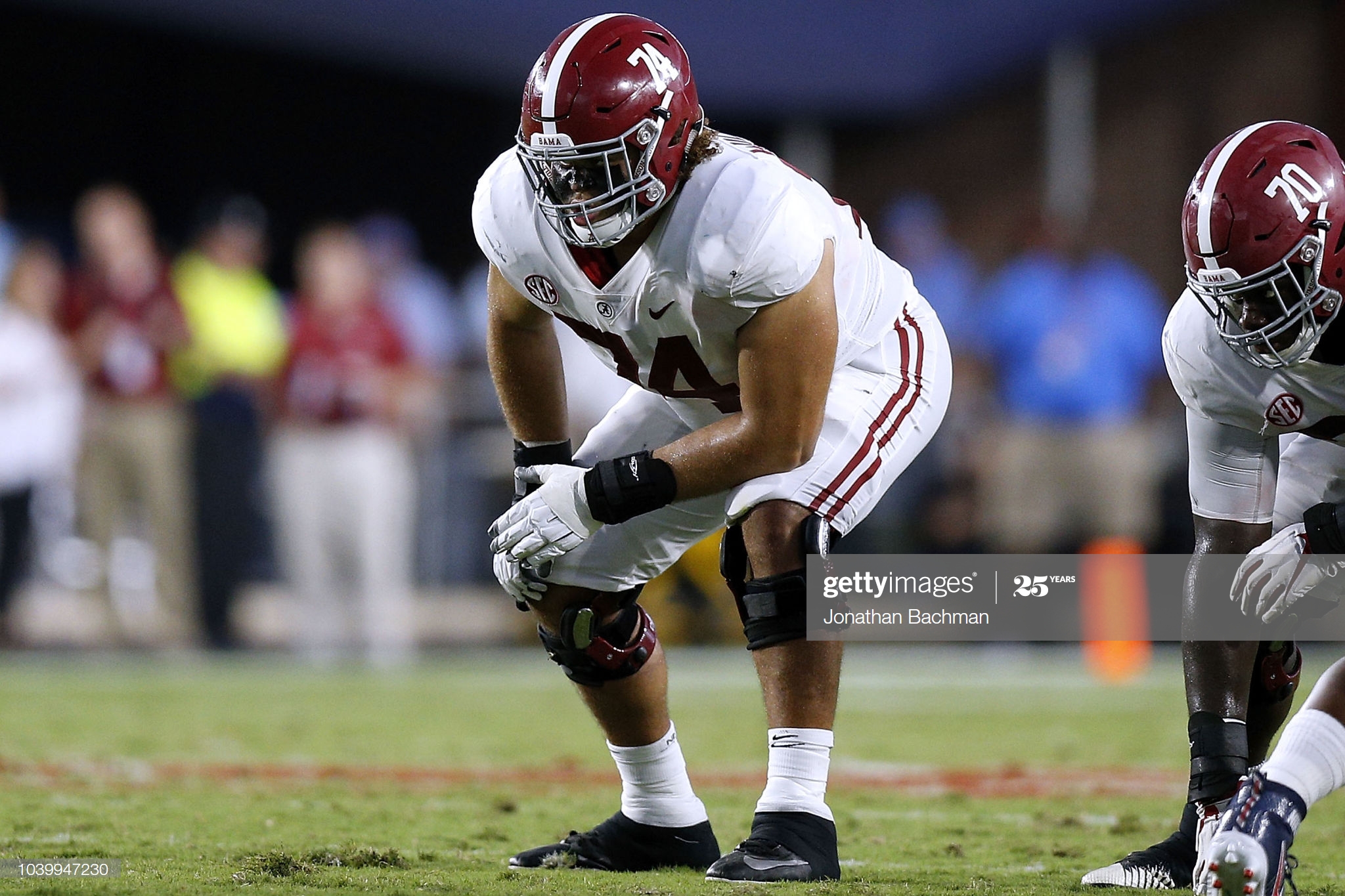 The Cleveland Browns were blessed with a decade of peerless play at the left tackle position thanks to Joe Thomas, the last time they used a high first-round pick on the position. That spot has been in flux since he was injured and subsequently retired, however. They are hoping the selection of Jedrick Wills high in the 2020 NFL Draft will provide similar security for what they’ve never had before in this incarnation: a franchise quarterback.

In spite of his exceptional individual performances, Thomas basically never played on a good team. No matter how high a level at which he performed, the rest of the organization, from his teammates to his coaches to the front office and the ownership, failed to match his own play. The only time the team ever posted a non-losing record during his tenure was during his rookie year in 2007. They won a total of four games in his final three years.

But they’ve posted 13 wins and a tie over the course of the past two seasons, which for this franchise is progress. And for the first time in a while, the tackle positions have been one of their most glaring weaknesses. They addressed that with Jack Conklin in free agency, and now Wills, who is expected to step in at left tackle as a rookie.

“He’s just a hard-working guy that loves to play the game of football and he is going to try to do everything possible to put us in the best position to win”, his teammate, fellow offensive lineman Joel Bitonio, said about him recently, via the team’s website. Bitonio is their left guard, so he will be playing alongside Wills.

“That’s really all you can ask from a rookie”, he added, having himself been a 16-game starter as a rookie. “We have had these Zoom conference calls with him, and so far, he’s been in tune to those. You do not get as much interaction or on-field interaction as you would in a normal offseason, but from those, he’s been dialed in”.

While Cleveland was able to acquire major talent upgrades at the tackle positions, and even hired the respected Bill Callahan to coach them, the fact is it will be hard to implement, or at least it has been up to this point with no on-field work.

Even with the Pittsburgh Steelers, veteran offensive lineman Stefen Wisniewski, who has started over 100 games in his career and played in many more, admitted that there are things he’s a bit behind on coming to a new team because of the lack of direct person-to-person work that comes on the field.