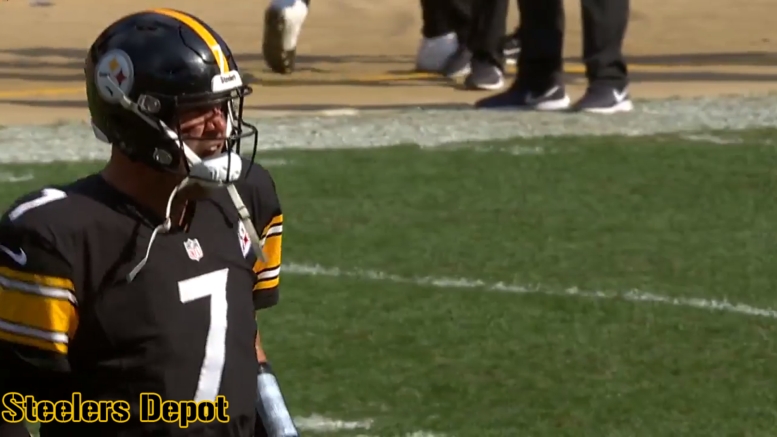 As the offseason got underway, it was fairly clear that Pittsburgh Steelers quarterback Ben Roethlisberger was the favorite to win the 2020 Comeback Player of the Year Award. He is the only franchise quarterback returning from having missed the majority of the previous season. That is pretty much always the player who ends up winning, if one is available.

That changed when Rob Gronkowski came out of retirement. He instantly shot to the top ahead of Roethlisberger from DraftKings at the start of May. Now, one month and a beard trim later, the story is different. The same site now has Roethlisberger as the favorite to win at +350, with Gronkowski at +400. Alex Smith is third at +700, tied with Matthew Stafford and J.J. Watt.

In addition, MGM has Roethlisberger and Gronkowski tied as the co-favorites to win the comeback player of the year award, both at +400. Watt is third at +600 for them, with A.J. Green fourth at +1000. Several players are tied after that, including Stafford and Smith, as well as Cam Newton…who is currently not on a team.

The comeback player of the year award isn’t extremely prestigious. It simply means that you did well after being injured or otherwise absent for a period of time. It’s a far cry from being named Offensive Player of the Year or the league’s Most Valuable Player. Still, it is an honor.

And Roethlisberger is poised, in my opinion, to seize it. admittedly, that rests upon the assumption that his elbow will hold up through the rigors of an entire NFL season, and we don’t know that it will simply because he’s been throwing some passes to teammates lately.

But if he is healthy, there’s no reason to think he won’t put up statistics. He did the last time he played while healthy, throwing for over 5000 yards with 34 touchdown passes, both of those marks representing career-bests and franchise records.

The last time a Steeler won the Comeback Player of the Year Award was when Pittsburgh briefly revived the career of former first-round draft bust Tommy Maddox in 2001. We briefly had the Tommy Gun offense, but then it performed poorly enough that the Steelers were in position to draft Roethlisberger in 2004, and…here we are today.

At his disposal in 2020 will be JuJu Smith-Schuster, James Washington, Diontae Johnson, and Chase Claypool at wide receiver, Vance McDonald and Eric Ebron at tight end, and James Conner, Benny Snell, and Anthony McFarland at wide receiver. These are the locks, with others to be filled in later in the offseason.