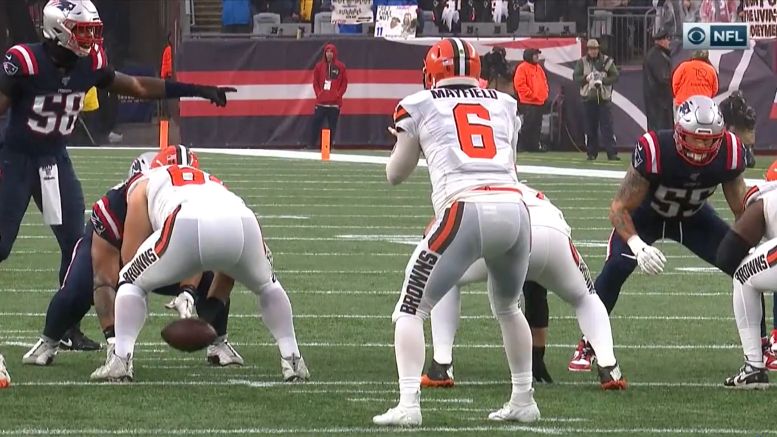 There isn’t a starting quarterback in the AFC North that isn’t facing an enormous amount of pressure entering the 2020 season. For the Pittsburgh Steelers and Ben Roethlisberger, it’s about showing that he is still capable of playing. Joe Burrow is the first-overall pick for the Cincinnati Bengals, who released their nine-year veteran starter to give him the opportunity to start immediately. Lamar Jackson is coming off an MVP season, and yet there’s so much more for him to prove.

And then there’s Baker Mayfield, who is basically Joe Burrow two years into the future as a former first-overall pick taken to change the fortunes of a failing franchise. After an offensive rookie of the year season, he struggled last season. The front office bult the team around him, and now everything is on his shoulders.

The Browns have a surprising amount of talented players right now for a team who hasn’t had a winning season in over a decade, and has literally never won a division title since returning to the NFL in 1999. Coaching has a lot to do with organizing that talent into something productive, but a great quarterback is just as important.

The organization wants to see Mayfield take ownership of the team and their success as his mission and responsibility, and they appear to feel as though he is doing that this offseason, albeit under unorthodox circumstances due to the coronavirus. One thing new offensive coordinator Alex Van Pelt has appreciated in seeing from Mayfield is his willingness to take initiative.

“He’s done everything I’d expect from him as a starting quarterback”, he said, according to Mary Kay Cabot of Cleveland.com. “His work ethic is great. He jumps into other meetings that aren’t required, and he’ll sit in the receiver meetings when they have them and will sit in running back meetings from time to time, as well”.

I do wonder what some of the players might think about their quarterback jumping into position meetings that he isn’t a part of. I realize that a lot of quarterbacks do this (yes, including Roethlisberger), but it might not always be welcome if not invited.

Mayfield has also reportedly organized a workout in Texas with several of his teammates, something many quarterbacks (again, including Roethlisberger), have been doing around the league. Of course, his star wide receivers were not in attendance, since both of them are recovering from injuries.