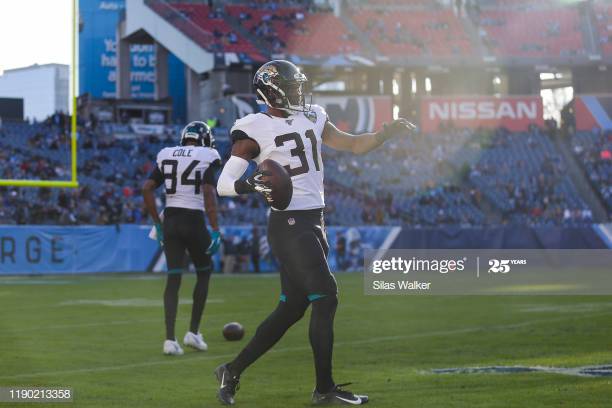 Borders is a lightly known corner out of Duke added to the Steelers offseason roster this winter. A decorated athlete in football, basketball, and track out of high school, he joined the Blue Devils in 2013. He made an impact right away, playing as a true freshman, setting a school freshman record with four interceptions. That helped lead Duke to the ACC Title Game and though Florida State blew them out 45-7, Borders picked Jameis Winston off twice. Including undercutting this route in the fourth quarter.

His freshman year would be the high point for him though production remained consistent his next three seasons, picking off a total of eight passes. He exited Duke tied for second in school history in pass breakups and sixth in interceptions.

Despite a solid career, the big draft event games snubbed him and he didn’t earn a Combine invite. He tested well at his Pro Day, running a 4.49 with 34 inch vertical and 10 foot broad but ranked the 59th best corner by NFL Draft Scout, he predictably went undrafted.

The Oakland Raiders signed him as a UDFA, carrying him until roster cutdowns and signing him to their practice squad. He inked a futures deal with Buffalo in 2018, spent part of the ’18 regular season with Houston, before making stops in Jacksonville and Washington. So far, the Jags are the only team to elevate him to the 53 man roster, where he’s appeared in a respectable 11 games, making one start. His stats so far have been light; seven tackles, one fumble recovery.

Here’s the recovery, taking advantage of an awesome hustle play by Jags’ safety Jarrod Wilson late in a 2019 loss to the Texans.

All told, Borders played 98 snaps at corner and another 158 on special teams a year ago. So he’s not a wide-eyed first year player intimidated by taking the field when the games count.

He’ll have to rely on that experience to crack the Steelers’ roster. At best, there’s one cornerback spot open, the 6th and final one, barring injury. But it’s up for grabs. He’ll have to fight Alexander Myres and a couple of rookie corners, Trahan Bandy and James Pierre, Consider Borders as having a small leg up heading into camp, especially without a spring program for those new faces to take advantage of.