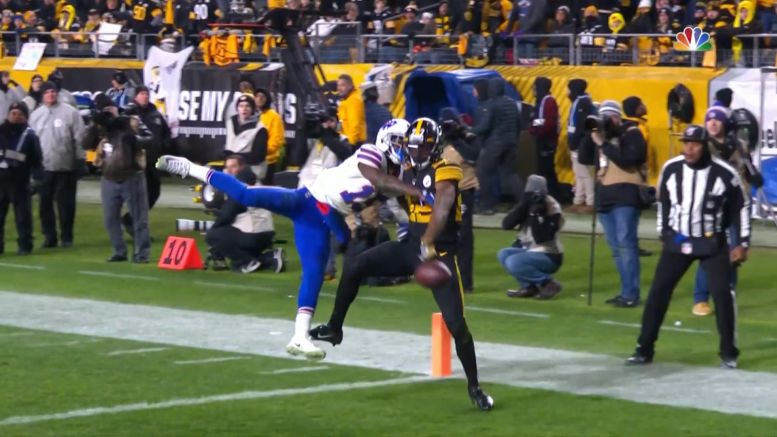 Question: Should Steven Nelson be considered the Steelers’ ‘number one;’ cornerback? Does that even mean anything?

If you ask Joe Haden or Nelson, they’re going to tell you that they don’t have a number one cornerback, and that perhaps a lot of teams don’t. The case could certainly be made for that. In the two years before Nelson was signed, the Steelers occasionally used Haden to shadow a particular opponent, the way they used Ike Taylor. They don’t do that now, trusting that either Haden or Nelson could get the job done.

In whatever sense could be applied to the ‘number one cornerback’ for the Steelers, however, even if that is simply a matter of which player is the ‘best’, should Nelson be considered the best that the team has to offer right now, or does Haden, now the grizzled veteran, still lay hold to that claim?

Signed during free agency last year, Nelson provided the Steelers with two reliable options at cornerback last season for the first time in the better part of a decade, and helped them build one of the best secondaries in football.

The case could be made for Nelson actually being better, and you can take a stab at it below in the comments if you wish. Chances are it will start with the fact that he did not allow a single touchdown in coverage all of last season, which is a rare enough feat for a starting cornerback to be notable.