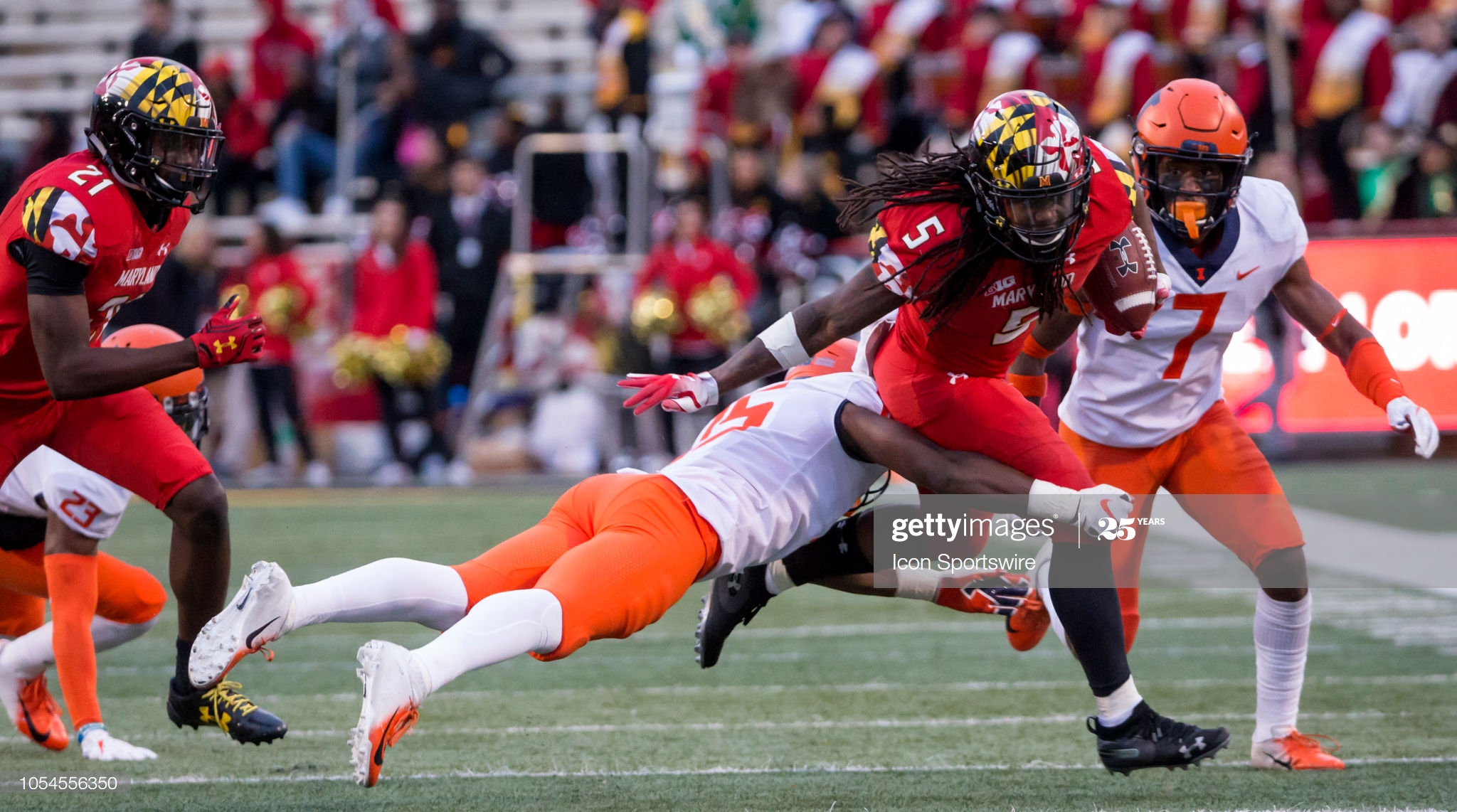 What comes to mind when the word ‘change of pace running back’ is mentioned? Most would describe these backs as speedy, quick, agile but this label carries a stigma. That stigma being that they are often undersized and as a result cannot survive contact. Well, McFarland can certainly survive contact, in fact he can endure a surprising amount of it. Below, I have compiled a compilation of tackles that McFarland has broken.

Let’s put that stigma to rest, one broken tackle at a time.

Despite being just 5’8, the newly drafted Steelers running back shows incredible contact balance. Starting top to bottom, McFarland is not afraid to drop his shoulder and power forward. With the momentum he picks up with his speed, this can be a punishing collision though usually it is for the opposing defender. Working our way down, he also shows adequate lower body strength as he is able to wrestle himself free from arm tackle attempts. He keeps his legs constantly moving through contact and as a result he is able to shake free from quite a few tackles.

McFarland brings much more to the table than a change of pace ability. One common criticism that has been echoed is the comparisons to former Steelers’ running backs Chris Rainey and Dri Archer. Though, do not let the failure of those two prior picks fool you into judging a book by its cover. McFarland is not Rainey nor Archer, all three may be lightning quick but their sizes could not be more different.

That is a 30 lb difference between the running backs and unlike Rainey and Archer, McFarland will not go down so easily. It is going to take more than just the breath of a defender to bring him down. Not only is he bigger and stronger but he is also a much more developed running back than the two.

When it comes to McFarland, it is time to drop the stigma. His speed and home run ability could be a breath of fresh air to a running back room that has struggled to rip off big runs consistently over the last number of years. Though he should not just be boxed into this category. If given the opportunity, he may also surprise many as his contact balance is one of his more underrated abilities.

While he may be different in terms in size, McFarland still brings one common trait that is synonymous with the way the Steelers run the football and that trait is toughness.