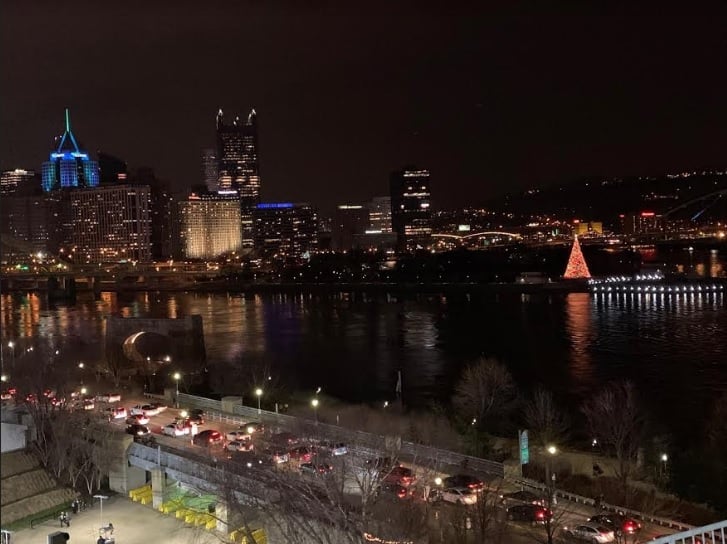 Stop me if you’ve heard this before. The Pittsburgh Steelers will open 2020 on the road. That’s been a true statement for the last six seasons and if that feels unusual, you’re right. It’s the longest road opener streak in franchise history. Despite that team record, it falls short of being historic.

Since the 1970 merger, here are the longest road opener streaks in the NFL. Pittsburgh’s six straight seasons ranks tied for 9th longest.

Still, the Steelers still have a long ways to go to reach the NFL record. According to Pro Football Reference, first and second place are some pretty absurd streaks. From 28 seasons, 1940 to 1967, the Chicago Bears played Week One away from home. But no one tops the New York Giants, who did so for 36 consecutive seasons from 1925 to 1960. Funny enough, the Giants will host the Steelers in this year’s opener. That’s set to take place on September 14th, a Monday night matchup.

The last time Pittsburgh played at home was in 2014, a 30-27 win over the Cleveland Browns. Under Kevin Colbert, opening on the road hasn’t been kind to the Steelers. They’re 3-6-1 since 2000, including an ugly 33-3 loss to New England a year ago. Compare that with an 8-2 record at home over the same timespan.