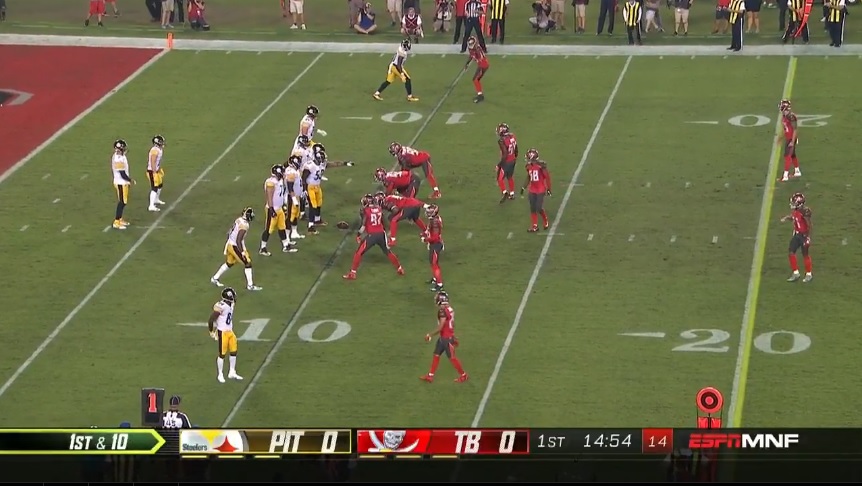 Here’s your “sorta meaningless, sorta interesting” stat of the day. Warren Sharp compiled a league-wide list of Monday Night Football data from 2008-2020 in a tweet he shared Wednesday evening. While it’s no surprise to see the Pittsburgh Steelers near the top of the list in number of appearances, they rank 30th in home game rate.

Here’s the data, courtesy of Sharp.

Updated listing of all MNF locations since 2008, now including 2020 games: pic.twitter.com/t1uqekSuQI

Since ’08, Pittsburgh has played 16 MNF games with two slated this upcoming season. That’s tied for sixth most in the league. Yet only five of those games, 28%, have come at Heinz Field, the third lowest rate overall. Only the Indianapolis Colts (25%) and AFC North rival Baltimore Ravens (19%) are lower.

Luckily for Pittsburgh, playing on the road hasn’t impacted them all too much. While they’re a perfect 5-0 at home, they’re 11-2 on the road. Those two losses came years ago, a 2013 defeat at the hands of the Cincinnati Bengals and that ugly 20-3 loss to the San Francisco 49ers at Candlestick Park.

A team like Baltimore, on the other hand, has much bigger problems when they have to board a flight for MNF. In their 12 road games, they’re just 7-5 yet won both their games at home. But that’s something for Ravens’ fans to complain about.

Pittsburgh has always been a strong night-game team. For all night games since 2007, Mike Tomlin’s teams are a whopping 41-21. Since 2014, that number is even stronger at a 20-8 record.

The Steelers will play two Monday Night games in 2020. Both, no surprise, on the road. Week 1 against the New York Giants and once more in Week 15 at Cincinnati.