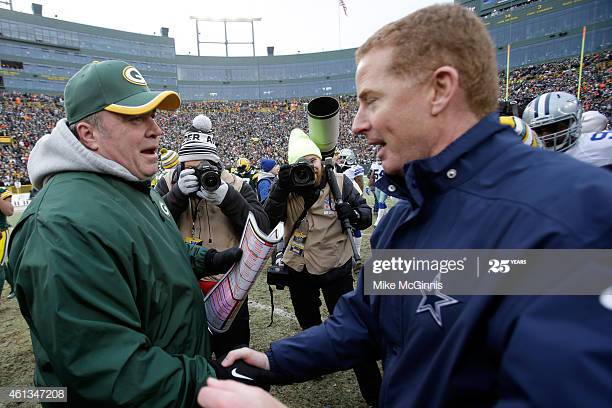 The NFL is publishing the 2020 schedule, but we still do not know what the season will look like in this strange year. That said, the coaching staffs for most teams are set for the upcoming season. Last year, I spotted 41 coaches with some tie to Pittsburgh within the NFL coaching ranks. That was down from over 50 in 2017. Here is last report on Burgher Influence in NFL Coaching Ranks.

This year, I find 40 coaches again with links to Pittsburgh. Mike McCarthy is back as the Dallas Cowboys head coach bringing the number of Burgher head coaches back to five. A long way after peaking at nine in 2017. There are changes as 10 people listed last year dropped off the list and six changed teams. Nine others return or are new to the NFL coaching ranks. Here are some notable changes:

Mike McCarthy leads the list as Jerry Jones hired him to lead the Dallas Cowboys.

The Los Angeles Chargers parted ways with offensive coordinator Ken Whisenhunt in midseason last year after they failed t score more than 20 points in six of their first eight games. Previously he was head coach of the Arizona Cardinals for six seasons and the Tennessee Titans for two.

Mike Mularkey announced his retirement from coaching in January. He started coaching n NFL in 1994 and helped seven teams. He was the head coach for three: Buffalo Bills, Jacksonville Jaguars, and the Tennessee Titans.

Dom Capers has coached in the NFL since 1986. He left the Steelers as defensive coordinator in 1995 to be head coach of the Carolina Panthers. He also led the Houston Texans. Capers was the Jacksonville Jaguars senior defensive assistant coach last season. In 2020, he will have the same job with the Minnesota Vikings, the ninth coaching staff he has been on in his long career.

During the 2017 season the Arizona Cardinals led the way with eight Burgher coaches. In 2018, Green Bay led with six coaches, and Arizona & Cincinnati were tied at four. In 2019 the Tampa Bay Buccaneers hired Bruce Arians and their coaching staff had the most Burgher connections at five.

This year, the Cardinals hired Brentson Bruckner as their defensive line coach, so they now share the crown with the Buccaneers with five Burgher coaches each.

There are several gaps – let me know who I missed.

I always like to include some music. Here is People are Strange by the Doors.