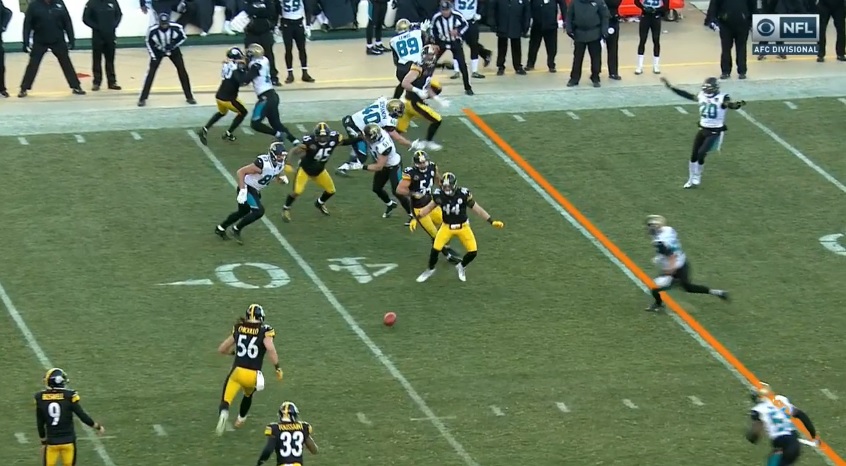 Excited for 4th and 15 onside kicks?

Sorry to dash your hopes but that doesn’t seem likely to happen. The NFL voted down the proposed rule change today and though it could be reexamined later on, the odds of that occurring are as low as recovering an actual onside kick.

Per source, the onside kick proposal did NOT pass.

This one did go to vote, by the way, and was voted down. So it's possible it comes back to life down the line, but it's a no for now. https://t.co/HsMC5FAkyR

The proposal would’ve allowed teams to attempt a 4th and 15 play as opposed to an onside kick. Conditions had been added to the rule, allowing it to happen only when a team is trailing, only in regulation (so you couldn’t start OT with it) and no more than twice in a game.

But there was pushback against the rule, concern over high-powered offenses exploiting it. Patriots’ DB Jason McCourty was one player to speak out in opposition.

Jason McCourty gets the entertainment aspect of the NFL's fourth-and-15 rule proposal, but he "(doesn't) understand it" from a competitive standpoint: "We're now basically rewarding you for being behind."

Technically, the proposal has been tabled but there simply doesn’t seem to be enough momentum to get the change across the finish line this year.

The NFL did approve three relatively minor changes. Teams can now bring back three players from IR – the rule used to be two – permanent replay of all scoring plays/turnovers, no clock manipulation the way Bill Belichick and Mike Vrabel exploited last year, and added defenseless player protection on kicks and punts.

NFL owners did pass rules to …