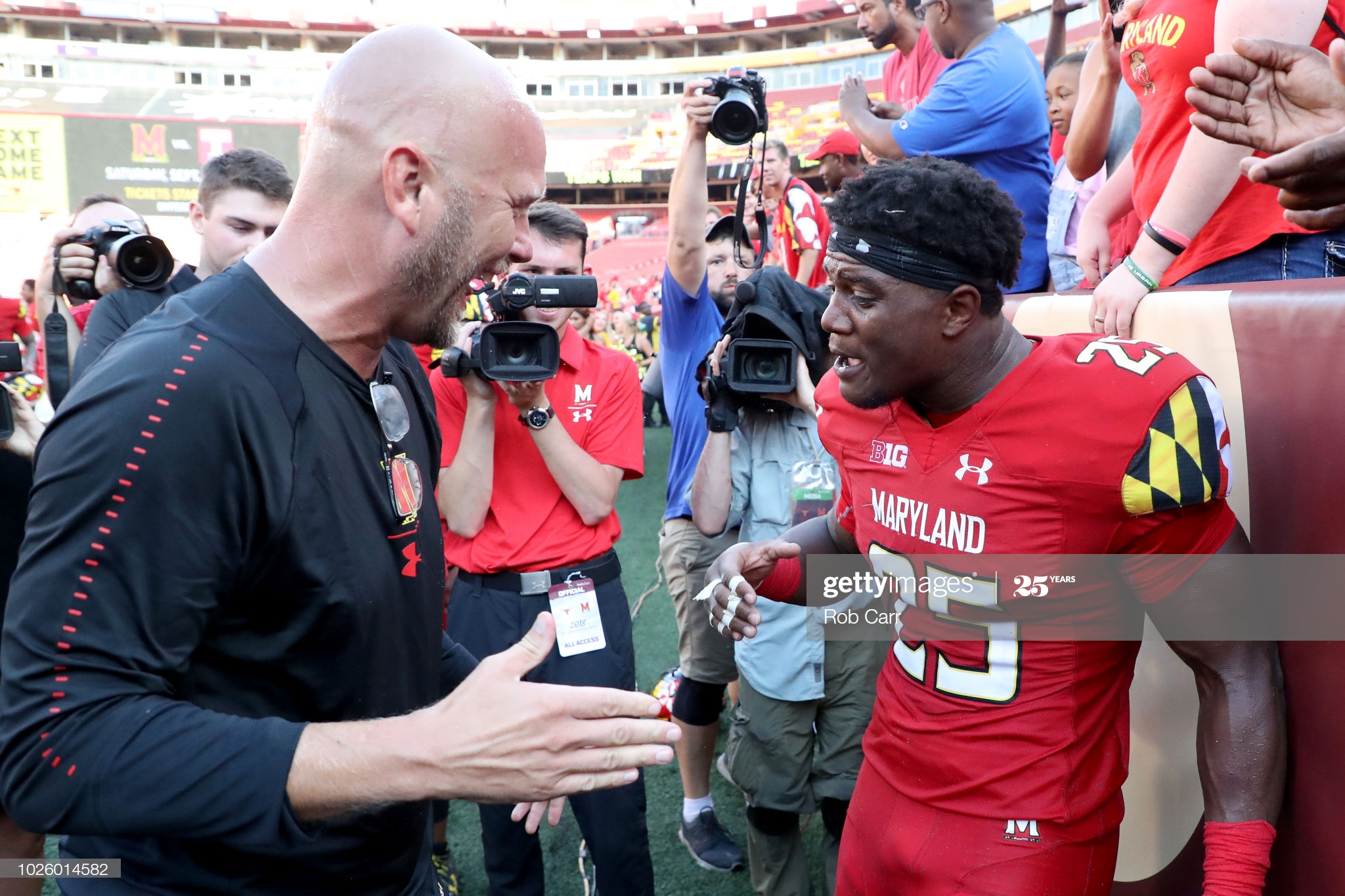 While it feels at times a bit hollow to talk about the hardships than NFL franchises might be facing amidst the Covid-10 pandemic relative to the much more significant trials more vulnerable people have to battle, we are a football blog, and so we do have to discuss its impact on the game.

Within the league, nobody is hit harder than the franchises who have had a lot of turnover, including the half-dozen or so teams who hired new head coaches, and gutted their coaching staff and front office. The Pittsburgh Steelers are rarely in such situations, but they did add two members to the coaching staff since last season.

Ike Hilliard, an experienced wide receivers coach in the NFL, was brought in to succeed Ray Sherman at the same position, who served as the Steelers’ interim coach there following the sudden passing of Daryl Drake. Matt Canada, meanwhile, comes in coaching the quarterback room, one of role roles Randy Fichtner tried to manage for the past two years. Canada’s hiring will allow him to focus on coordinating.

Both of these hires were made in the offseason, albeit before the virus became a pandemic, so Mike Tomlin has a level of comfort with the work they have already been able to put in with them, as he told reporters yesterday when asked how they have been getting along.

“It’s been really good. Those guys were part of our staff even prior to the shelter in place, so we had a lot of opportunity to work with those guys in an office-like setting”, he said, via the team’s website. “I’ve known both men a number of years. A lot of the guys on our staff have. So there are a lot of things to call upon”.

Still, while there may be a years-long familiarity with them to some degree, the working relationship is different, and there was only a limited amount of time to do that. And never in a football-like setting, so there are still plenty of unknowns, which was not lost on the head coach.

“Much like the instruction and the introduction of the players, we’ve been able to utilize a lot of platforms to aid in getting them settled into their responsibilities”, he said. “We’re excited about having both men, and so far, so good. But like all of us right now, we haven’t faced any really challenges or really any real adversity that comes with playing and coaching football”.

One can only hope that both of these hires prove to be homeruns. There is a lot of enthusiasm behind Canada among fans as somebody who can rise in the ranks, and potentially succeed Fichtner as the offensive coordinator, a role he has a lot of experience with, albeit at the college level exclusively.