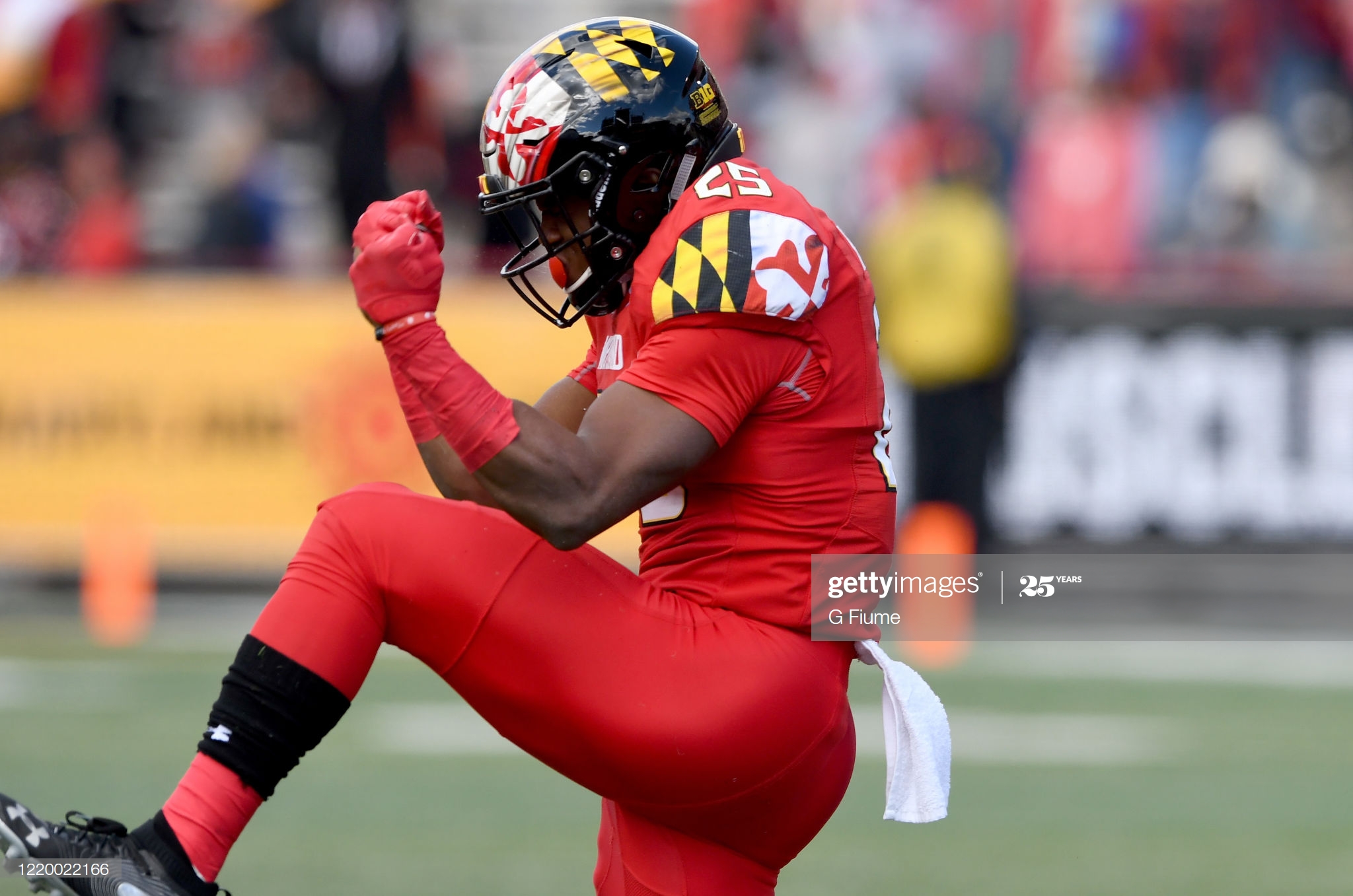 The Pittsburgh Steelers seemingly have themselves a new hybrid defensive player to make us of 2020 following their selection of safety Antoine Brooks Jr. in the sixth-round of this year’s draft. Brooks was the second of two Maryland products drafted by the Steelers this year and that makes Terrapins head coach Mike Locksley a very proud man these last several weeks. On Tuesday, Locksley had Steelers head coach Mike Tomlin on his live Instagram show to talk about the two former Maryland players and after first discussing former Maryland running back Anthony McFarland Jr., Tomlin was asked to talk about Brooks and what attracted the Steelers to the safety while watching his college tape,.

“You know, much like McFarland, we’re not talking about a one-year body of work,” Tomlin said of Brooks. “All of us, and I mean us is in the National Football League, had our eyes on [Darnell] Savage a year ago, who understandably went in the first-round. So, you couldn’t watch Savage tape without watching that partner in crime that he had back there. And so, you went into the 2019 season with a sense of anticipation about what this guy was capable of and, man, he delivered.”

Tomlin went on to talk more about Brooks and his play during his four years at Maryland.

“He plays with great energy and emotion,” Tomlin said of Brooks. “You see it. His love for the game is evident. I hadn’t been around him, but I just know he’s the type of guy when he walks in the room, he brings the gas with him. He’s an energy bringer, not an energy drainer. A good teammate in that way. A football lover. And you can always find places for guys like that, whether he’s playing the safety position, sub package linebacker position, or special teams, I know he’s going to bring that energy to all that we ask him to do.”

In his four seasons at Maryland, Brooks, who measured in at this year’s scouting combine at 5105, 220-pounds, registered 237 total tackles, 3.5 sacks, four interceptions, nine passes defensed a forced fumble and a fumble recovery. His 69 solo tackles in 2019 were the most in the Big Ten Conference.

While Brooks isn’t likely to see a ton of defensive playing time during his rookie season barring injuries hitting the Steelers secondary, he seems destined to be a core special teams player. It will ultimately be interesting to see how Brooks is used on defense, but it’s clear that Tomlin view him a very hybrid player moving forward.

“Can’t wait to get to get started with him as well,” Tomlin told Locksley of Brooks.