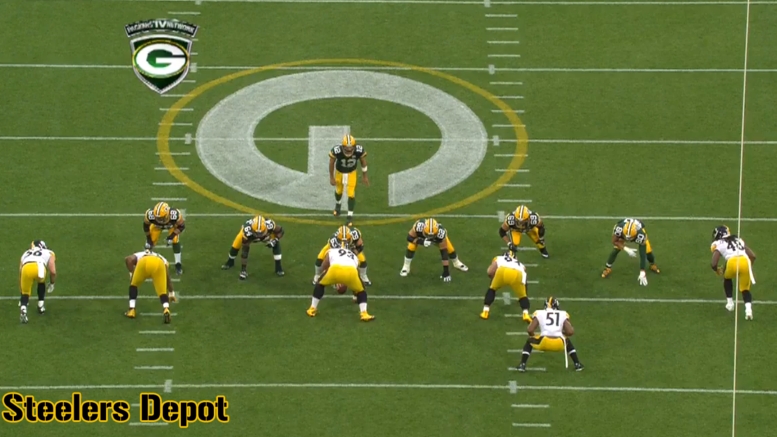 While there may be another position or two that could potentially be up for grabs in the starting lineup, the nose tackle position remains the only area of the roster in which there is not clearly a ‘starting-quality player’ running in that competition, or a young pedigreed player with the upside to be that type of contributor.

Granted, nose tackle is far from a ‘starting’ role these days, a position that might only see 300 snaps a year, but you still need somebody to play those snaps. So it’s not surprising that the Steelers continue to get asked about it whenever they are subjected to questions.

One fan missing the days of Casey Hampton, for example, posed the question about nose tackle to Mike Tomlin recently during his appearance on Steelers Nation Unite, and the head coach gave a thoughtful answer not only about who they have on the roster but on the evolution of the position, and why the Casey Hamptons of the NFL are a thing of the past.

“I like the collection of guys that we have that are capable of vying for that position”, he said. “Daniel McCullers, who’s a backup at that position for a number of years. We drafted a young man, Davis, out of Nebraska that has some talent in that area. Tyson Alualu is a veteran guy who’s position-flexible, so he’s capable in that area”.

These are the three guys that he has mentioned twice now, though I still suspect that the other reserve linemen, Chris Wormley and Isaiah Buggs, will be in the conversation whenever the Steelers are actually able to get out on the field.

“That position won’t be manned in the way that Casey Hampton manned it years ago”, he told the fan. “As a matter of fact, probably today’s game doesn’t require that you man it in that way. There was a heck of a lot more base defense back when Casey played”.

“Guys like him were really significant, the amount of running of the football in the league at that time. And more importantly, the style of running, the double-teams and so forth”, he noted, as even the run games have evolved, largely moving away from power football. “Not the spatial play that comprises today’s running game”.

“It made guys like Casey not only necessary, but just significant”, Tomlin summarized in explaining how the game of the past has changed. “That guy was a perennial Pro Bowler for us, and really a catalyst for great defense. I just think it’s made up a little bit differently today, and it’s probably more of a premium on those that rush the passer. And as much as we love Hamp, we know that pass-rushing was not his forte”.

The bottom line, it sounds as though the Steelers remain content with the in-house candidates that they have to account for the nose tackle snaps that will be necessary for the upcoming season.