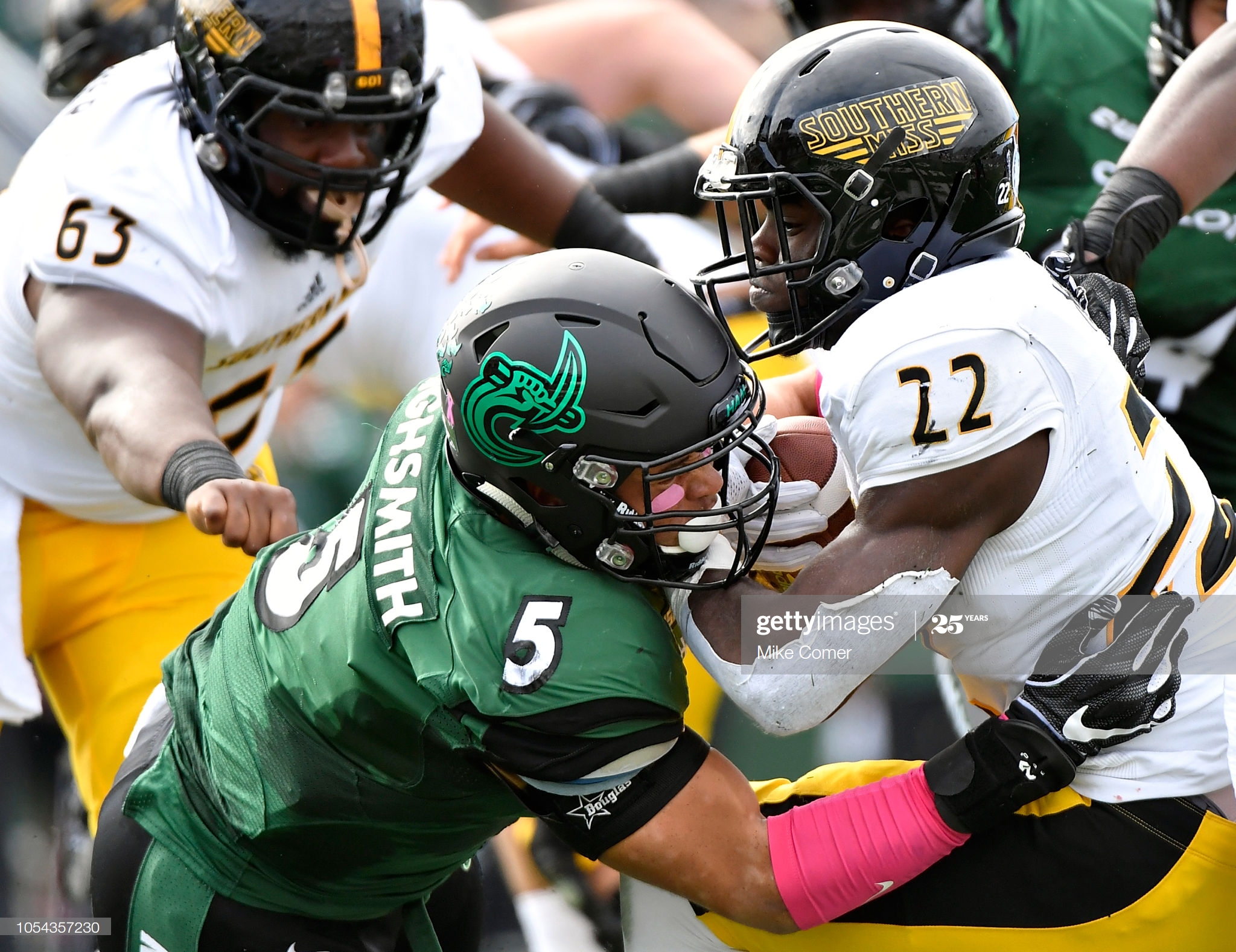 According to Jeremy Fowler, there are teams who have already completely ruled out the possibility of holding any in-person practices before training camp. I don’t think that the Pittsburgh Steelers’ Mike Tomlin holds that view. After all, he was among the last people on the Pro Day circuit before everything shut down, and he has expressed a great eagerness to get his hands on his new players.

Earlier this week, speaking with John Calipari, he was asked about how social distancing has impacted his coaching ability for the young players. “We’re working our tails off to combat it”, he said. “We’re proceeding with our life skills orientation, we’re doing it virtually, obviously, bringing in our guest speakers and getting to know them. But there’re some challenges doing those things remotely”.

After virtual rookie orientation and rookie minicamp, the Steelers have continued to hold their OTAs virtually, and also have weekly virtual team meetings. Position groups continue to meet. They are doing as much as they can possibly do without being face to face. But sometimes it’s not enough.

“I’m not gonna be completely comfortable with where we’re heading with them until I can get in the same room with them and have that intimacy of working in the same space”, Tomlin said in assessing where his rookie are. “And until then, I’m gonna have some reservations, because you’re just limited in terms of being able to evaluate their learning, how they learn, seeing them face-to-face and knowing their conditioning and preparation is going well”.

“The guys that have been around the track, at some point, we’re gonna get back to ball, and if you’ve got experience, you know what’s required to be ready”, he added, in contrasting the quarantine experience between young players and veterans.

“If you’re lacking experience, and then we get into that circumstance and we hadn’t had an opportunity to train them or prepare them and do some of the things that we do in person, there could be consequences for that”.

While he continued to emphasize that fair is fair in that all 32 teams and all 32 rookie classes are in the same situation, he also expressed an obvious impartiality toward his own players. “I just hope I can get the Pittsburgh Steelers guys up to snuff even with the challenges that we face, and get our hands on them as quickly as possible”.

The most optimistic reports have suggested that mid-June is the quickly-as-possible scenario for players to be eligible to report to their team facilities. It’s really unclear as to how this offseason will differ. Players aren’t really going to be going on vacations during downtime between minicamp and training camp, so if facilities are eligible to reopen in early July, perhaps players will be around, just to interact with coaches.