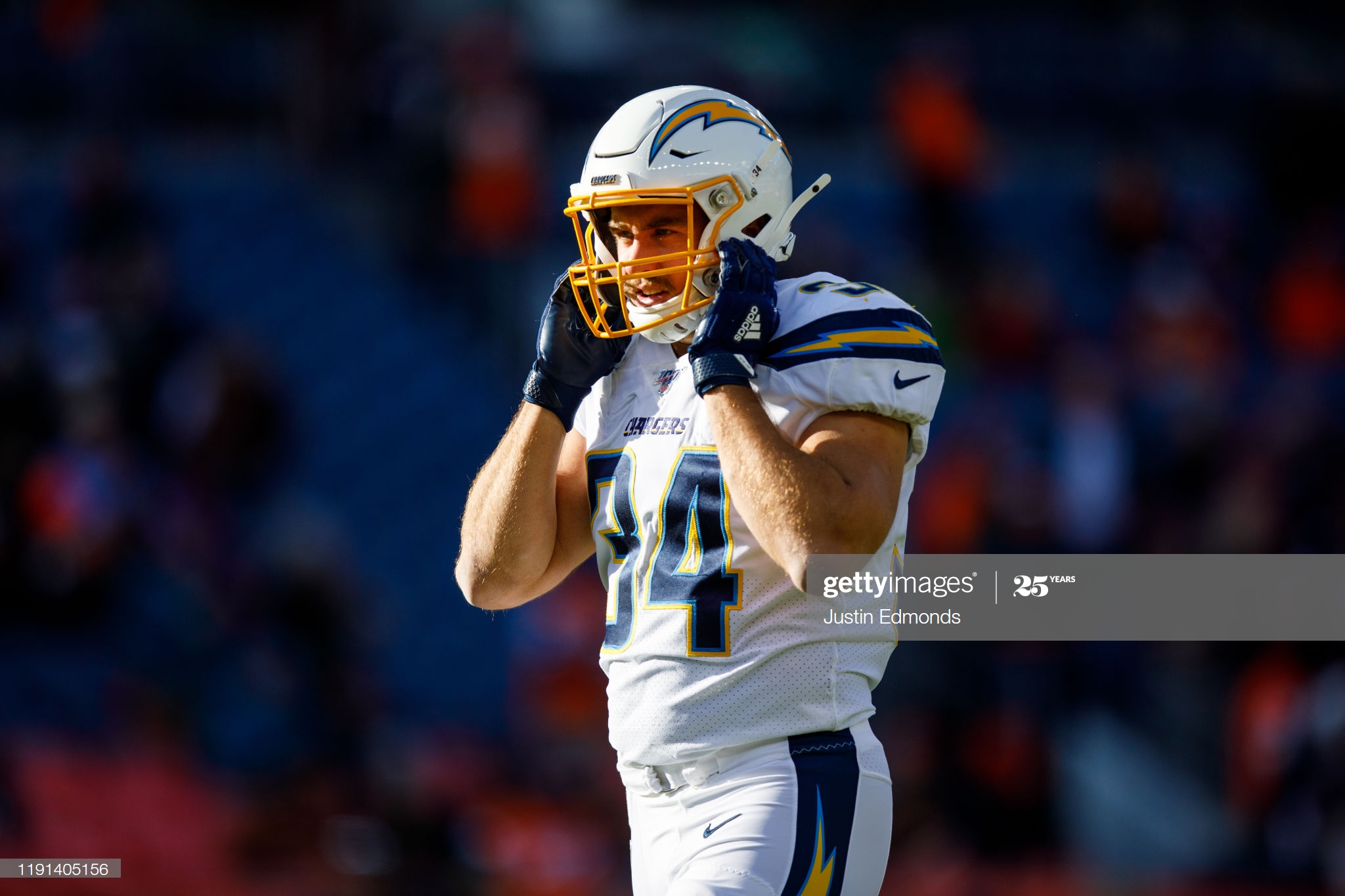 Not a lot of fullbacks get sizable contracts in free agency. The Pittsburgh Steelers helped another one join that increasingly rare club this offseason when they brought in Derek Watt from the Los Angeles Chargers. T.J. Watt’s older brother got a three-year contract with almost $10 million, which slots him in at number two for the highest-paid players at his position, behind that guy who’s name I can’t spell who used to play for the Ravens. You know the one.

While the team moved away from the fullback position under Bruce Arians as offensive coordinator, they did bring it back, sort of, when they fired him. First there was David Johnson, then Will Johnson. Roosevelt Nix had been the man for the past several seasons, and he even made a Pro Bowl.

But partly based on his injury history, partly based on the opportunity to bring in Derek Watt, the decision was made to move on. Nix’s agent said that they requested his release, but it’s obvious they were going to release him anyway after signing a player at his position.

Still, even when Nix was here, he didn’t play a lot. He never cracked 200 offensive snaps on offense in his most productive year. Neither did Watt while he was with the Chargers. But is the Steelers’ signing him to a comparatively lucrative deal a sign of him having a bigger role?

That remains to be seen, but the Steelers were glad to get him. Earlier this month, during a Steelers Nation Unite interview, head coach Mike Tomlin, in talking about the running game, said, “I would be remiss if I didn’t mention the addition of Derek Watt at the fullback position. Excited about him”.

The Steelers have ranked low in the running game in most recent years, but it’s gotten worse. They were 31st in rushing attempts in 2018. Even worse, they had the 20th-most attempts last year, but with the 29th-most yards and 30th-most yards per attempt.

The hope is that health will fix a lot of the problems, particularly James Conner’s health. Both Jaylen Samuels and Benny Snell also had injuries during the year, undergoing cleanup procedures on their knees in the middle of the season. And of course, Nix missed most of the year.

Since then, they’ve added Watt as the fullback, and Anthony McFarland in the draft. How many snaps will either of these new faces contribute out of the backfield this year? It’s hard to say. It will depend upon the opponent and the circumstances that the game provides, but as Tomlin said, there’s reason to be excited about what they can do when they do get the opportunity to contribute.