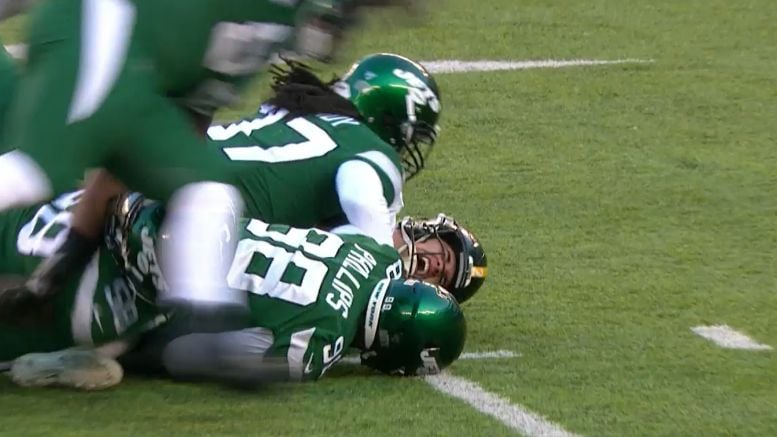 Throughout the entire offseason, the organization at every level has been consistently behind the quarterbacks that they have on the roster, and comfortable in particular with third-year quarterback Mason Rudolph and his ability to be the backup. Many people disagree, including seemingly the majority of both the local and national media.

Take Aditi Kinkhabwala, who last week once again questioned the team’s approach to move forward with Rudolph, Devlin Hodges, and Paxton Lynch in their reserve to carve out a depth chart behind Roethlisberger with these pieces.

“It feels a little suspect that the Steelers are so all-in on Mason Rudolph, and they think this is the best way to go”, she said during a segment on Around the NFL. “You know, there was a lot of talk [in the media] about Cam Newton. That was a lot of talk about Jameis Winston. A lot of talk. Couldn’t Winston be the guy who’s brought in to be a backup and potentially be the heir apparent”.

“Clearly Sean Payton thinks that Jameis Winston is a guy who has some potential”, she sidebarred. “I mean, Payton has said that he could see Jameis Winston competing with Taysom Hill, that Taysom Hill is not necessarily Drew Brees’ heir apparent”.

And now I sidebar: is Payton really dumb enough to think that Hill is an actual quarterback who could be a starter in this league? Why did they bother signing Winston if they’re going to play Hill as Brees’ backup, the guy who would start if there were an injury? Charity? It’s not at all encouraging about what they think of Winston if there’s a debate that they think Hill might be better. But now I digress.

“But Kevin Colbert and Art Rooney said they feel no reason to upgrade the Steelers’ quarterback room, they’re fine right now with Mason Rudolph, who obviously struggled after being hit repeatedly last season”, Kinkhabwala continued. “They also have Paxton Lynch there, and they just keep seeing that they’re bullish on Ben Roethlisberger, and they expect Ben Roethlisberger to be the guy, and they’re not really thinking about life after Ben. They’re just thinking about life with Ben, and they’re not looking to devote any resources to anybody behind Ben, because, again, they’re not expecting to have to use anyone”.

Meanwhile, the New England Patriots have Jared Not From Subway and That Guy Who Was On The Steelers For A Couple Weeks in their quarterback room. And nobody said squat when the former was Tom Brady’s backup last season.