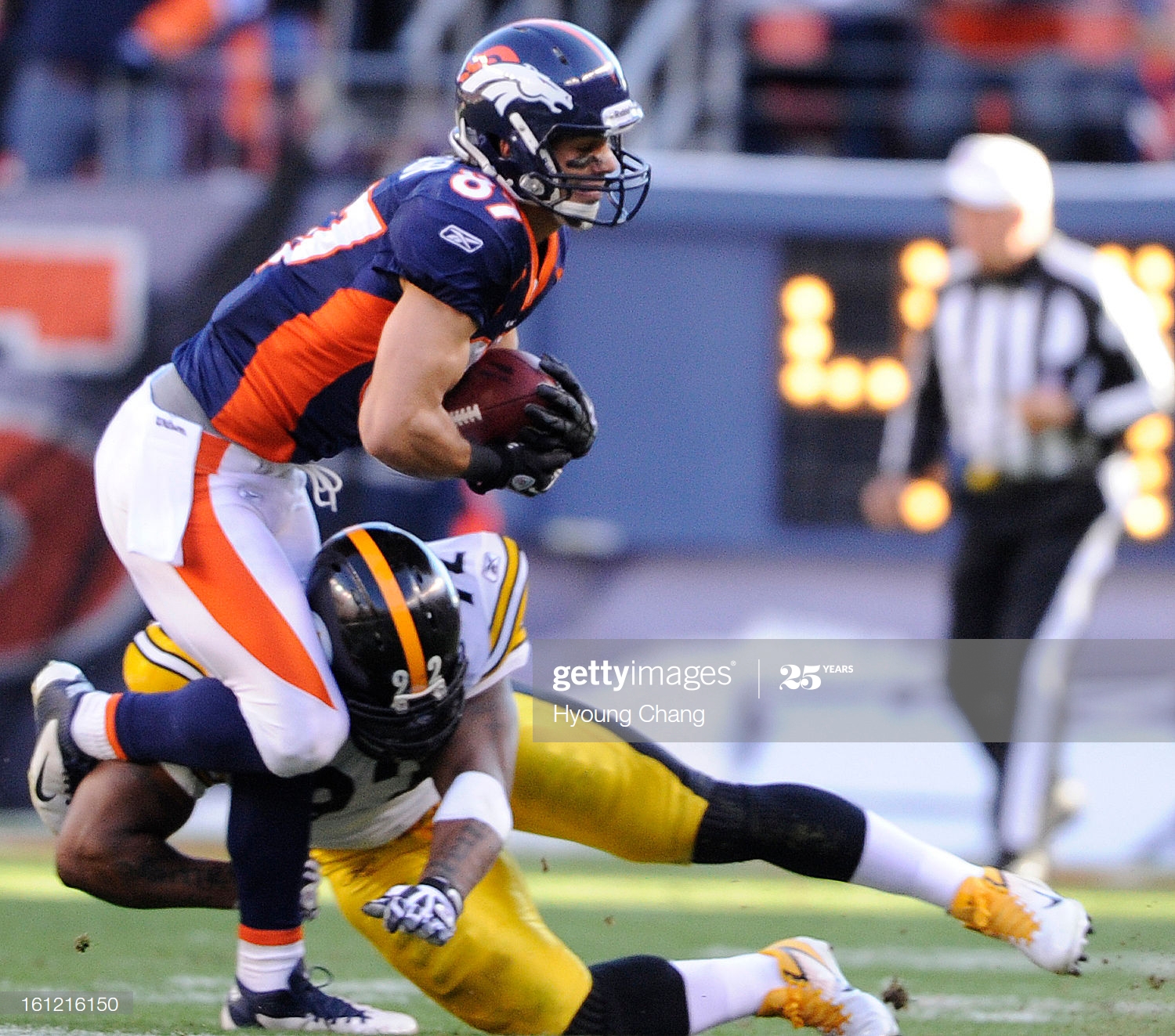 The 2010 season was a very significant one in the NFL, because it signaled a shift in league policy about how it would enforce its protections of defenseless players, and preceded a series of new rules, which continue to be refined and added to, furthering those protections.

And James Harrison was the poster boy for exactly the type of player that the league was trying to get rid of, after he sent two members of the Cleveland Browns out of the game with concussions. One hit, against his former college teammate Joshua Cribbs, was technically legal. The other, on wide receiver Mohamed Massaquoi, was not.

And the Pittsburgh Steelers outside linebacker was slapped with a $75,000 fine, which at the time was huge for a hit on a defenseless receiver. Meanwhile, the league was selling pictures of the hit, just to point out how much its own culture had to change.

After that game, and two other fines later in the season, however, Harrison understood that he had to look to change the way he tackled. So he started tackling lower. The following year, in the playoff game against the Denver Broncos, he hit Eric Decker low, resulting in his spraining his ACL. Earlier that season, he served a one-game suspension for a hit on Colt McCoy.

During his appearance on the Going Deep podcast, with former teammate Willie Colon, he said that after that, he had arrangements with multiple wide receivers. He said, if you’re willing to pay my fine, I won’t hit you low.

In other words, what he’s saying is that he had arrangements with three different wide receivers in the NFL who agreed to pay any fine Harrison would receive for an illegal hit against that player incurred while avoiding hitting him low.

This came later in the interview after he had previously implied that Steelers head coach Mike Tomlin gave him money to pay for the $75,000 fine he was handed for the hit on Massaquoi.

I’m sure that this wasn’t within the NFL rules, either. But it does speak to the attitudes, certainly of the time. There were plenty of players who came out and said things like they’d rather have a concussion than have their knee blown out.

Surely many players still feel that way, but attitudes have begun to change. You’re seeing players more and more choosing to retire earlier in their careers over concerns of their long-term mental wellbeing. I’m sure these weren’t the types of players who would be telling Harrison to hit him high and avoid the knees.