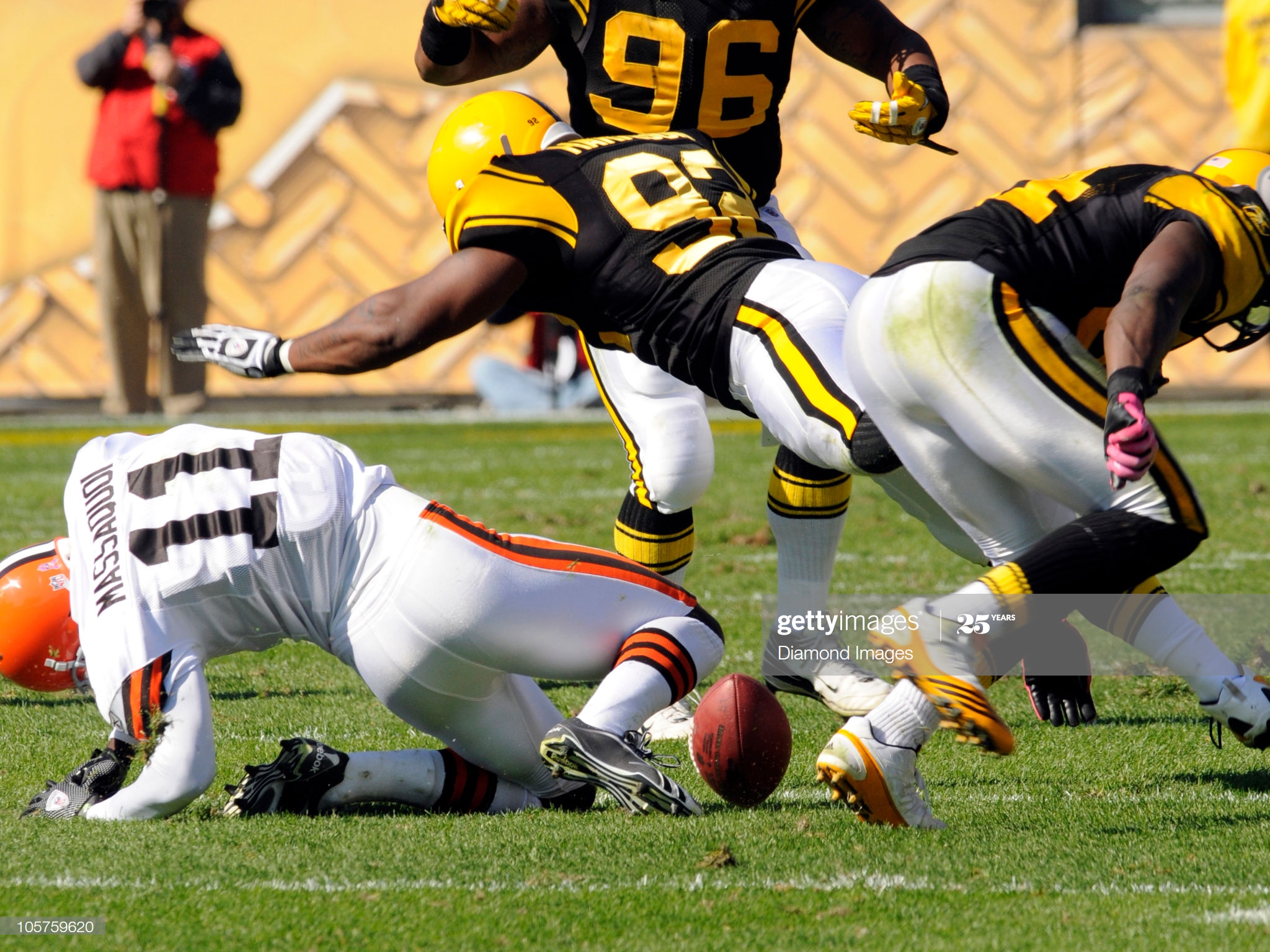 Last week on the Going Down podcast, co-hosted by Willie Colon and Steven Cheah, former Pittsburgh Steelers linebacker James Harrison sure had a lot of things to say, many of which the fans of his former team didn’t care for—understandably.

The aggregation grapevine reached critical mass, yesterday, when it finally got to a point where Art Rooney II had to address one statement that he made—that Steelers head coach Mike Tomlin gave him ‘an envelope’, the implication being that it contained money, after he was fined $75,000 in 2010 for an illegal hit on Cleveland Browns wide receiver Mohamed Massaquoi.

But that’s nothing compared to what he said about his feelings regarding his hit on Massaquoi after being fined.

“On everything I love—on my daddy’s grave—I hit that man with about, max, 50 percent of what I had, and I just hit him because I wanted him to let loose of the ball”, he said. “If I had known they were gonna fine me $75,000, I would have tried to kill him”.

These comments fly in the face of one of his most famous quotes, in which he said that he wants to hurt his opponents, not injure them. Apparently he doesn’t see concussions as injuries. It’s one thing to deliver body blows, but if you’re looking to ‘put people to sleep’, you don’t belong on the field.

And if you are so upset that you were fined for an illegal hit that you regretted not ‘getting your money’s worth’ and to do even more harm to the player, then that’s beyond the pale. Massaquoi missed two weeks—including a bye week—because of the concussion. Cribbs, fortunately, did not have to miss a game, playing the next week, but I do wonder how he feels about Harrison wanting to ‘put him to sleep’ as friendly bragging rights.

And before anybody comments, no, I never played competitive sports on a professional level, nor even in college. Maybe I lack some kind of competitive perspective that justifies giving each other concussions. But if that’s the case, I’ll gladly accept that ignorance.