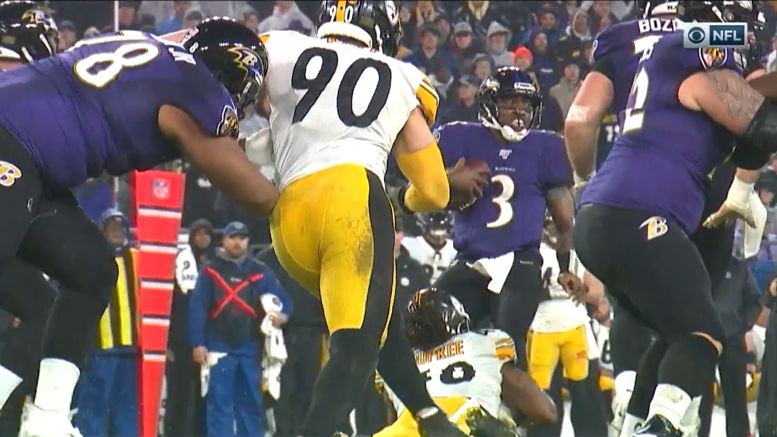 The NFL is doing its best to try to eliminate the proliferation of mixed message about the future of the 2020 season by instructing teams not to address it, deferring comments and concerns to the league offices instead. They have tried to have a unified front, but dozens of owners, general managers, and coaches have been asked about the season and have comments upon it.

They are now trying to get the message under control, but they can only influence those under their own umbrella. You can’t influence those on the outside. So it’s no surprise that we have been getting plenty of mixed messages from governors around the country.

“This does not mean a return to normal”, he would later emphasize, however, at the end of his press conference during which he revealed plans for a ‘limited reopening’ of major league sports around the state. “This is a green light to proceed. It’s not a green light to speed”.

Several other governors over the course of the past couple of months have, with a varying degree of certainty, expressed doubt that there would be any point in time during the calendar year in which it would be safe to host sporting events, whether with or without fans.

Perhaps in response to such comments, Florida governor Ron DeSantis essentially invited teams whose states would prevent them from practicing to come to Florida instead. “If you have a team in an area that just won’t operate”, he said, “we’ll find a place for them here in Florida”.

Reportedly, there are NFL teams who have begun to give some consideration for alternative sites to hold practices or training camp. This may be a necessary step for the league to resume operations if some teams are hosted in areas that are more affected by the coronavirus than others.

While the league has reportedly taken off the table the notion of playing in a centralized location for an entire season, it is presumed that they are entertaining the possibility that multiple teams could be hosted in one location. If all of the California teams are unable to play in their state, for example, they may be able to find a place in Arizona, or Nevada, or elsewhere nearby.

We are still over two months away from training camps being scheduled to open. Hopefully the situation will be a lot better, and a lot clearer, by then, and all of the speculation and contingencies won’t matter—and we can enjoy Pittsburgh Steelers football at Saint Vincent College, and in Canton, Ohio, against the Dallas Cowboys for the Hall of Fame game.