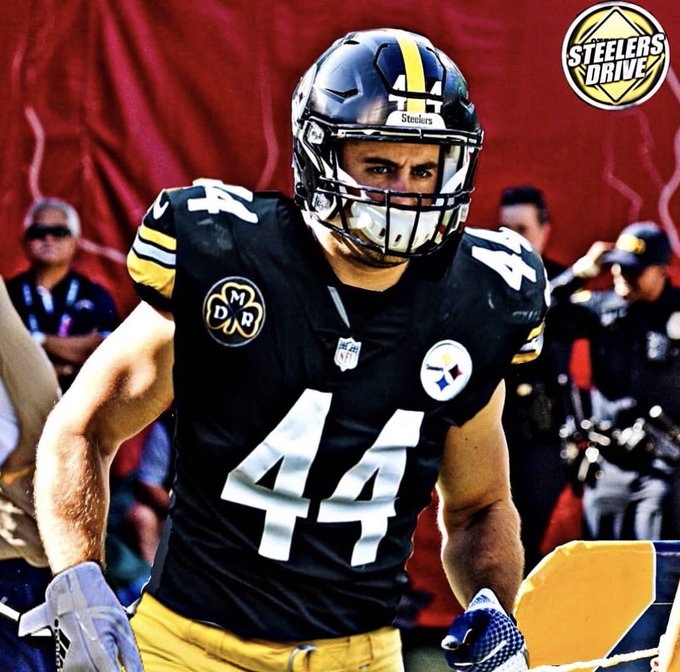 The Pittsburgh Steelers coveted Derek Watt in free agency this offseason. As we sit here in May, it’s still not entirely clear what that means. While it should be taken as a given that they envision him being a standout special teams player, the kind of guy who can play 300-plus snaps and register double-digit tackles along the way, there are those wondering about his contributions on offense.

Watt, the middle brother, is a fullback, you see, a position that head coach Mike Tomlin repeatedly refers to as a dinosaur. Consider this: their previous fullback, Roosevelt Nix, was named to the Pro Bowl for that position in 2017. He saw a career-high in snaps that year. He played 181 snaps. He has 575 snaps in his five-year career, all with Pittsburgh.

As for Watt, he’s never even played 150 snaps in any one of his four seasons with the Los Angeles Chargers, seeing 552 total snaps, but he has logged 1170 snaps on special teams. Some of the fullback usage in Pittsburgh has been dictated by Nix’s availability, though. Watt hasn’t missed a game.

“Derek knows what he can do”, his father told the Pittsburgh Post-Gazette, “and while we’re super grateful to the Chargers for giving him the opportunity — they drafted him and kept him around for four years because of what they knew he could do — the fit was just never that he was going to get a whole lot of time out there”.

You’re not going to find a lot of teams these days giving hundreds of snaps to their fullbacks, but Patrick Ricard played 342 for the Baltimore Ravens last season. Their former fullback, who signed with the San Francisco 49ers, played nearly 400 in 2019, after logging an astonishing 663 the year before.

Granted, that’s because Kyle Juszczyk, whose name I will literally never remember to spell, even though I share his Eastern European ethnic background, does more than just blocking. While he only has 25 carries in his career for 93 yards, he also has 180 receptions for 1647 yards.

Watt hasn’t been given the opportunity to do much of that, to date, but he has been said to have good hands. His brothers, after all, were both tight ends before they moved over to the defensive side of the ball, so it kind of runs in the family.

“It’s going to be fun to watch in Pittsburgh because I think he is going to get a little bit more of an opportunity to shine and do the things he’s capable of on the field, as far as the offense goes in Pittsburgh”, John Watt, their father, told the Gazette.

Perhaps the Steelers do plan to run the ball more, or to use the fullback in more passing sets to make things a bit more unpredictable. Perhaps that’s why they made Watt the second-highest-paid fullback in the league by per-year salary. Or perhaps he’s just going to be another dinosaur on offense.