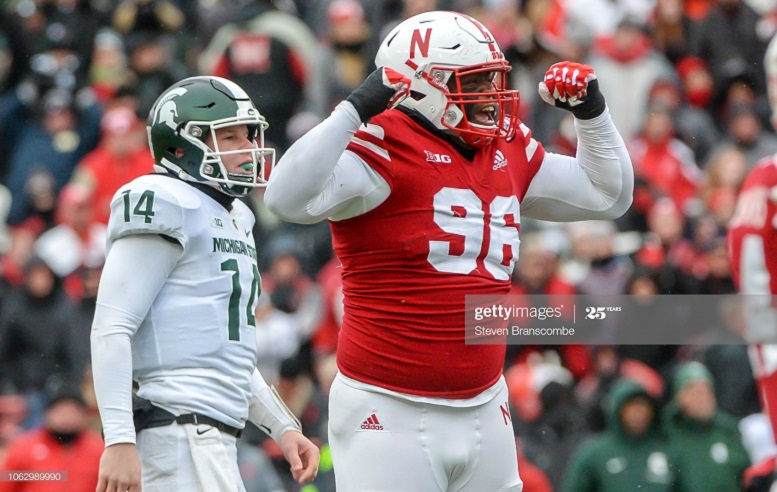 Kevin Colbert dropped a valuable piece of information for us to file away for future draft years. In a terrific future piece describing how the Steelers waded through uncertain draft waters, Colbert discussed the value of their virtual “Top 30 visits.” He also named three players they’d go onto draft: Alex Highsmith, Kevin Dotson, and Carlos Davis.

Prior to the draft, Highsmith was the only confirmed visitor we knew. There was a report the Steelers had a private visit set up with Dotson but its nature was unclear and Davis flew totally under the radar throughout the pre-draft process.

As Colbert mentioned, they talked with Claypool at the Senior Bowl and after making him their first selection, raved about his Senior Bowl week, excelling as a blocker and on special teams. The two draft picks Colbert failed to mention were the two Maryland products, Anthony McFarland and Antoine Brooks Jr. Brooks attended the Senior Bowl, both were invited to the Combine, and Matt Canada was a solid source of inside information.

Colbert suggested that even once the pandemic subsides and the draft returns to relative normalcy, the team may still talk to players virtually instead of bringing them in.

“We all will learn that some of what we thought were necessities probably can be met through this virtual mechanism…the 30 pre-draft visits when we bring prospects in, as another example – this year instead of that we did 37 video interviews. No, it’s not the same as spending a whole day with the guy and having lunch with him and watching video with him, but Mike and I just decided to do it this year like a Combine interview and do as many of those as we can.”

Virtual meetings allowed them to conduct more interviews, seven more than past season’s maximum, and gave Tomlin and Colbert the chance to personally speak with each prospect. In past years, if one or both were on the scouting trail, a player who came in may only meet with a coordinator or position coach. It’s unclear how the league will police those things in future draft years but if it’s an option, it sounds like Pittsburgh will take advantage.