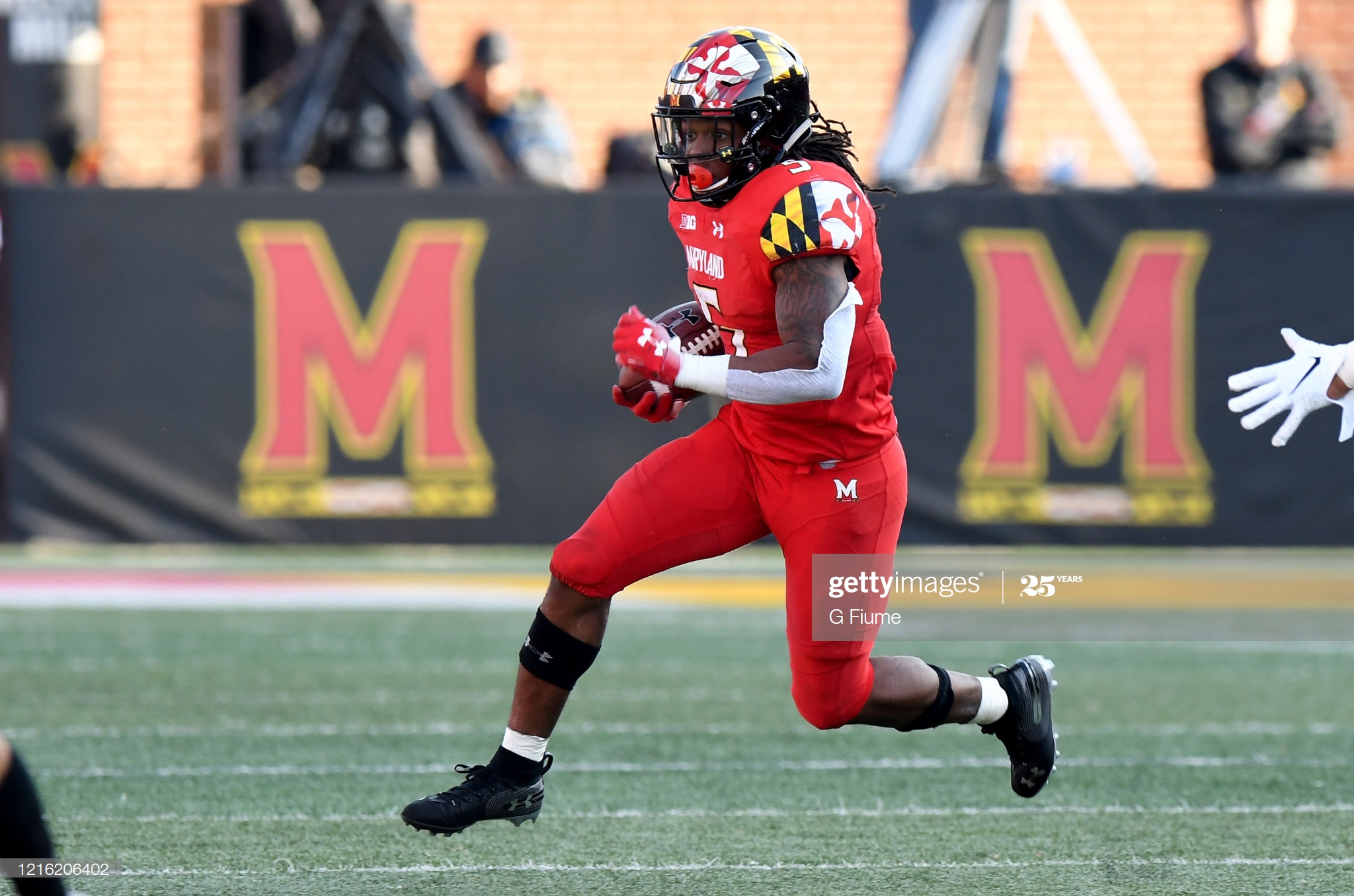 Anthony McFarland is on the shorter side but he’s far from small. And his frame won’t prevent him from being an NFL success. That’s the approach he’s taking, per a recent conference call with the local Pittsburgh media.

McFarland was asked if he shares any concerns draftniks have over his 5’8, 208 pound frame.

“I know I’m not the only small back that has played in the NFL,” McFarland said during the conference call. “People want to look at me like that. So, ultimately it really doesn’t matter to me. I’ve seen all types of sized running backs, playing and get it done. So ultimately it’s just about how bad you want it. It doesn’t matter about your size, it matters the heart that you have. So for me, being little, I really don’t take that to heart too much.”

Those are the ones who’ve enjoyed the best NFL careers but they’re far from the only ones to stick in the league either. Names like DeAndre Washington and Rock Cartwright also had staying power. And few backs possess the 4.44 speed McFarland shows on tape.

There are some legitimate comparisons to 49ers’ running back Jerick McKinnon, an emerging player at the position before his career became derailed by knee injuries.

What’s also clear McFarland will be the fastest true running back – not counting Dri Archer/Chris Rainey – since basically Willie Parker. Here are the 40 times of the backs they’ve drafted under Kevin Colbert.

Only Mendenhall had a quicker 40 time, and certainly didn’t play to that speed, with the majority of the group (seven of the ten) running a 4.6+. Parker is the undrafted exception, not invited to the Combine but reportedly turning in a 4.28 in the pre-draft process. If McFarland can resemble anything like the career Parker had, it’ll be a home run pick in the 4th round.