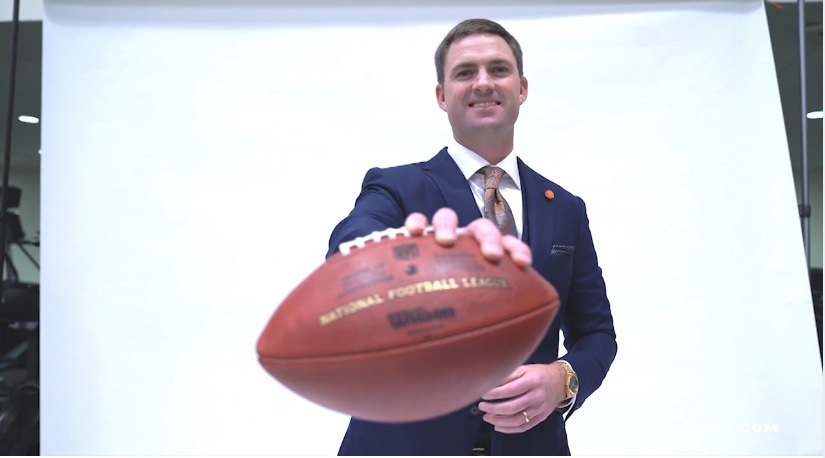 The Cincinnati Bengals have not been to the playoffs in four years. They haven’t even posted a winning record during that time. Under new head coach Zac Taylor last year, in fact, they posted just a 2-14 record and hold the first-overall pick, with which they are expected to draft Joe Burrow in the hopes of his becoming their new franchise quarterback.

So what has Taylor tried to do this offseason? He believes that adding players in free agency with a playoff pedigree will boost the room. Addressing the defense primarily this offseason, they have added a number of players who fit this category.

Cornerbacks Trae Waynes and Mackenzie Alexander come over from the Minnesota Vikings. D.J. Reader is an import from the Houston Texans, while linebacker Josh Bynes spent most of the season a year ago as a starter for the Baltimore Ravens, and safety Vonn Bell was originally a second-round pick of the New Orleans Saints.

All of these players experienced playoff football as recently as last season—even if some of them may not have had the greatest experiences—which is certainly something that cannot be said for anybody who was drafted by the Bengals over the past four years and has remained with the team during that time.

“When you get a guy fresh off a playoff run, that’s still very fresh in his mind of how he approached the season, how they attacked it as a team”, Taylor said. “It certainly helps our culture when you add guys that have recently been playing for a championship, and obviously that’s where we intend to be very quickly”.

The Pittsburgh Steelers have also had a two-year playoff drought—and a three-year win drought—but two of the four players they have added in free agency were not in the postseason a year ago, those being tight end Eric Ebron and fullback Derek Watt. Chris Wormley was with the Ravens, who were eliminated in their first playoff game.

Offensive lineman Stefen Wisniewski however, is coming off of a Super Bowl championship with the Kansas City Cheifs, adding to his jewelry box to match the ring that he won two years prior with the Philadelphia Eagles. Outside of Ben Roethlisberger, he is the only player in the building—whenever they get into the building—with a ring.

How much does bringing in players who have experienced winning really help to shape the culture? Do players have a bigger impact on establishing that culture, or do you have to bring in coaches who have won?