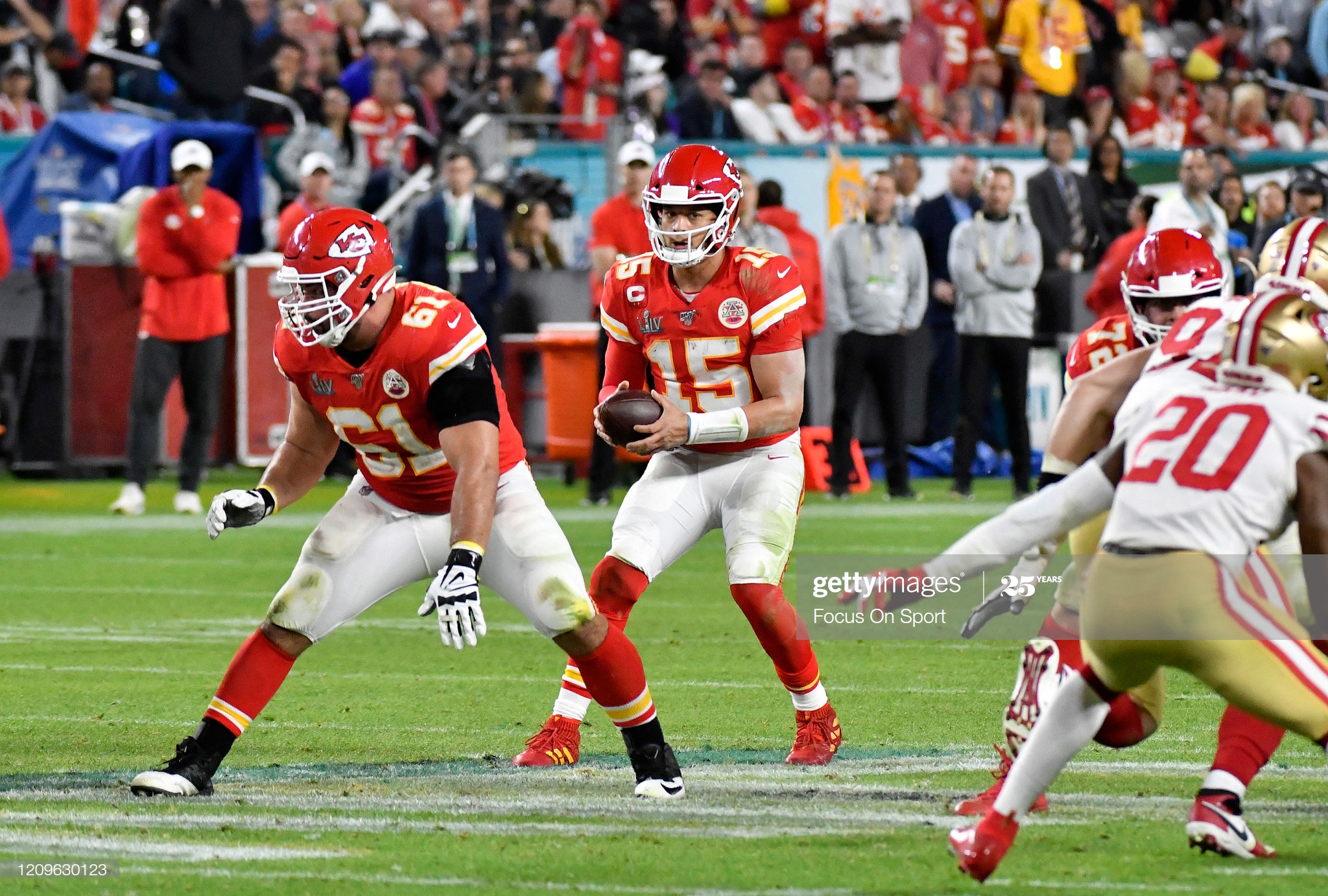 At most, the Pittsburgh Steelers are projected to have only two starters for the 2020 season who were not already on the team and in the system in 2020, not including the fullback position. A new defensive tackle could potentially be their primary player there, for however much that position might play. It’s possible as well that a new face could start at left guard, though far from guaranteed.

If it is a new face, it would almost surely be Stefen Wisniewski, the 31-year-old veteran interior lineman who has over 100 career starts under his belt, including five with the Kansas City Chiefs last year, where he won the Super Bowl blocking for Patrick Mahomes.

The reality of our current circumstances are working against him, of course, because with the current pandemic, we don’t even know if there will be an ordinary training camp in August, let alone any Spring workouts, and it will be a while before he can get face-to-face with his coaches. But he’s not worried about that, nor about his fit with the team.

“I think I’ll be able to fit into the system well. I’ve played in a number of different systems, and definitely some that are similar”, the told The Fan earlier this week. “Not having OTAs is potentially a little bit difficult trying to come in and learn a new offense, but I think I’m a veteran, I’m a smart guy, I’ll be able to pick up the offense quickly no matter how much time we have in the offseason”.

“I do think I can fit in to, really, most schemes in the NFL, and definitely the Steelers’ scheme”, he went on to say. “I’m excited to get around the guys and learn the offense, get around the coaches and start getting ready to be a part of the team this season”.

A Pittsburgh-area native who played his college ball at Penn State, Wisniewski is a nine-year veteran now on his fifth different team. Prior to signing with the Philadelphia Eagles in 2016, where he would spend the next three seasons and win a Super Bowl, he met with the Steelers on a free agent visit, but of course left without signing a contract.

Now he is being brought in with the understanding that he will compete for the starting left guard position that was vacated by Ramon Foster upon his retirement. The chief candidate who would have been in line to replace him, B.J. Finney left in free agency.

If Wisniewski does not claim the starting role, then it’s likely that right tackle Matt Feiler will be moved inside. He started one game at left guard last season, and also has a start at right guard under his belt. He has played inside extensively during training camp and the preseason over the past several years.