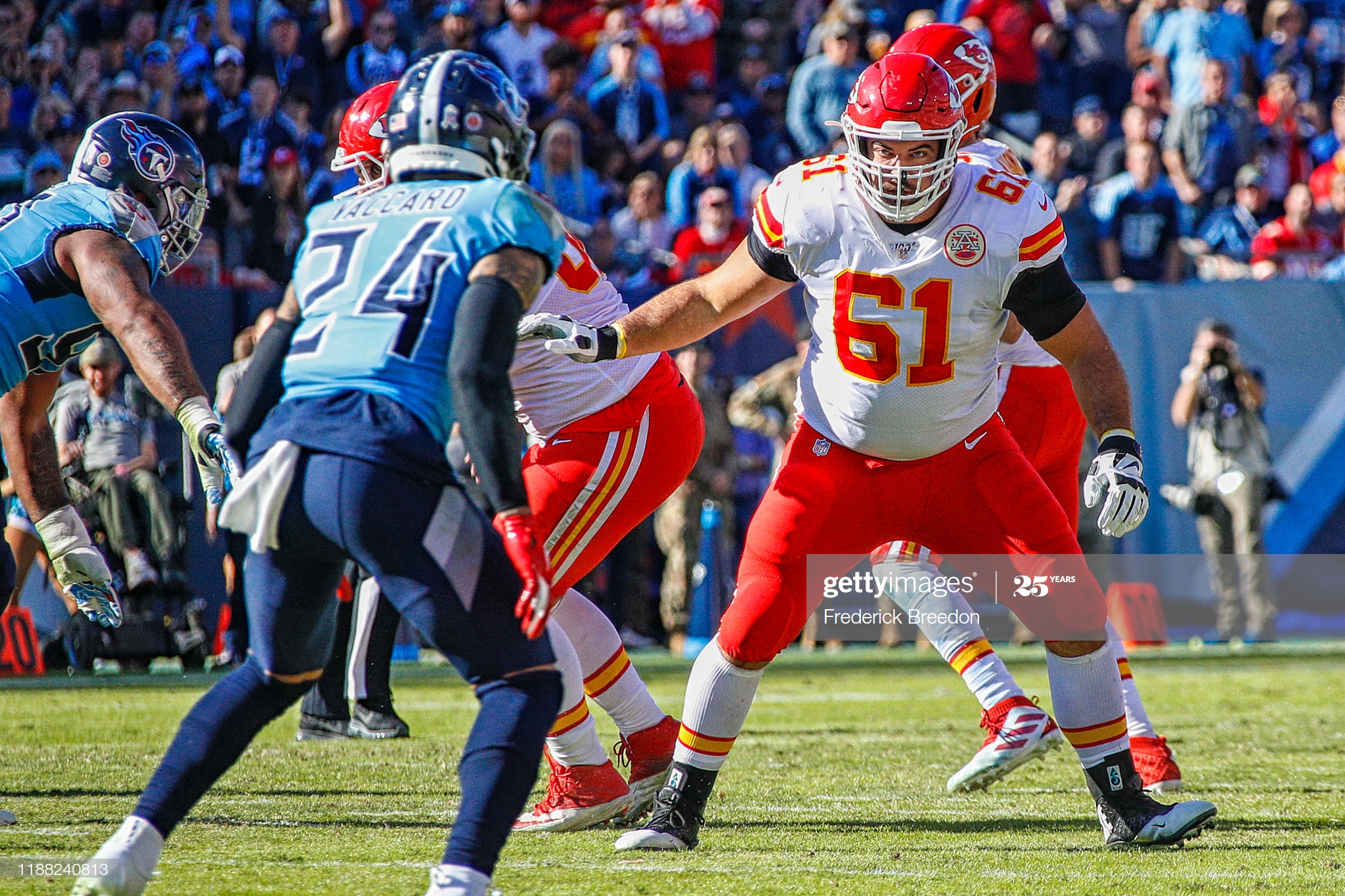 For the first, and so far only, time in his career, Stefen Wisniewski found himself out of a job at the start of the 2019 regular season. After three years with the Philadelphia Eagles, he had been released with the roster cuts at the end of the offseason, and he remained unsigned for weeks.

It wasn’t until several weeks into the season that he finally got an opportunity, signing on with the Kansas City Chiefs. And even then, he would remain on the bench for most of the year before more injuries presented him the opportunity to play, lining up five straight starts right on through a Super Bowl championship.

And, eventually, the resume to earn himself a two-year contract with his hometown Pittsburgh Steelers. At 31 years old, Wisniewski now has nine NFL seasons, two championships, and over $14 million in career earnings under his belt, he is hoping to finish his career in the black and gold. That doesn’t mean the doubts didn’t creep in while he was waiting for a phone call last September that never came.

“I definitely had a lot of those thoughts. I was watching NFL games every Sunday and thinking, ‘I’m definitely better than some of these guys I’m watching’”, he told The Fan last week. “But I definitely try not to spend too much time thinking about the why. I think you can drive yourself crazy with that”.

“At the end of the day, I was in the NFL nine years, and there’s a lot of personnel decisions and things that don’t make a lot of sense”, he went on. “So I’ve kind of learned not to go crazy trying to figure out why everything’s happening”.

He is not, of course, the first veteran who has ever been released during roster cuts who doesn’t immediately find another opportunity somewhere else. Sometimes it might take several weeks or months. Sometimes they may end up sitting out an entire season, though not in the case of upper-level starters.

“Definitely some doubts cross your mind, but at the end of the day, I just try to remain positive and believe in myself and my abilities”, Wisniewski said. “I was always working out hard. I said I was sitting on the couch, but I was working out hard at home. I was working hard hoping that I would get an opportunity and that I would be ready for it when it came, and obviously it did all work out”.

The stars aligned this offseason for him to join the team he grew up rooting for as a student and player at Central Catholic. With Ramon Foster retiring, he has the opportunity to compete for a starting job, a job he intends to win. But he’s prepared to wait for his opportunity if that’s what it takes, as well.