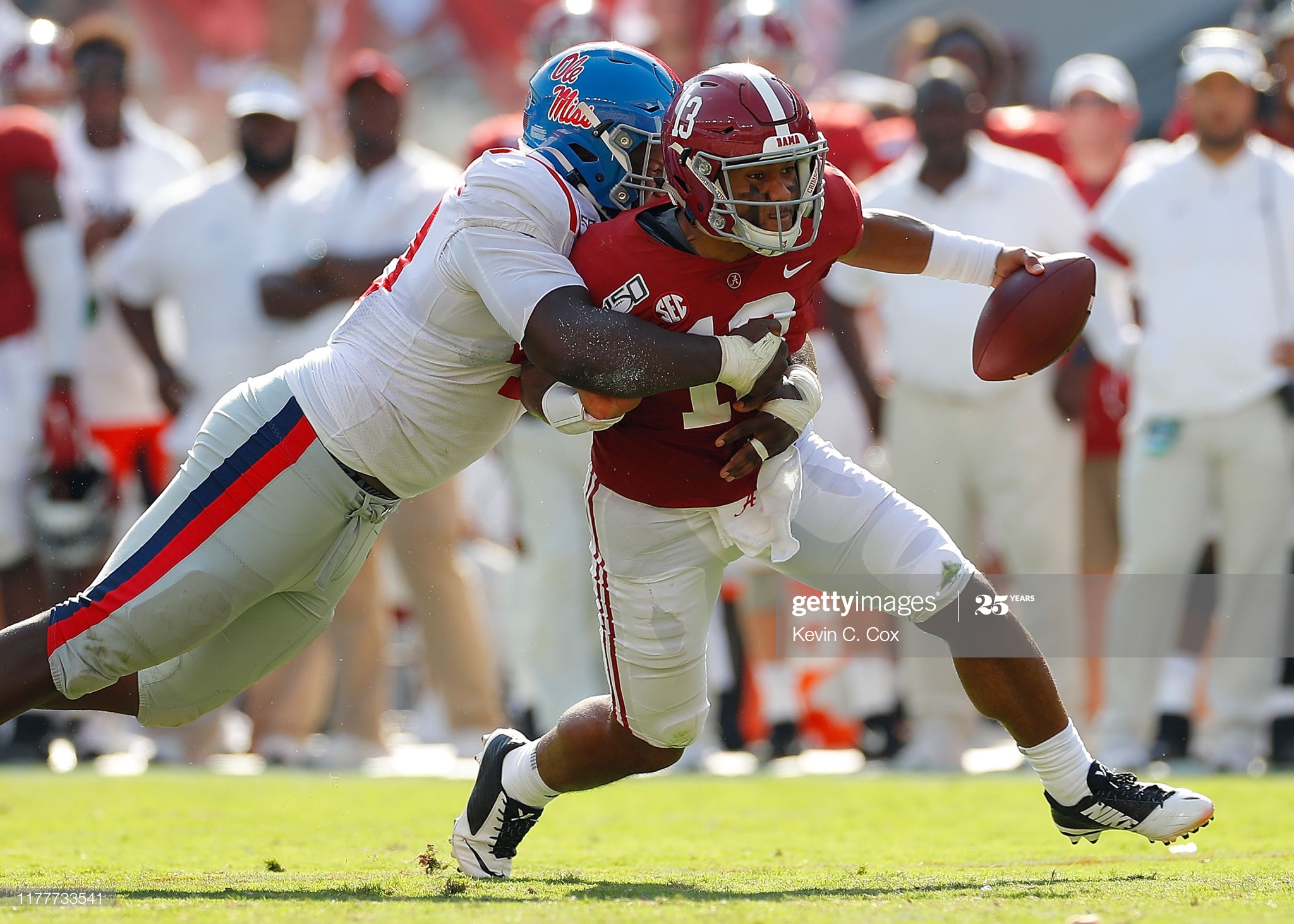 Something like twice as many rookies sign deals with NFL teams as college free agents relative to the number of those who are actually chosen with a selection in the NFL Draft, and this has been true since the league expanded offseason rosters form 80 to 90 in 2011.

The Pittsburgh Steelers are a somewhat good example, though have been better in others. They had just six draft picks, but signed 10 players as college free agents. Other teams have signed dozens of players as college free agents. It really just depends on how much you filled out your roster prior to the draft, and the Steelers did their due diligence picking through the XFL.

But at least when it comes to the defensive line prospects, respected analyst Gil Brandt seems to think Pittsburgh did well for itself with its 10-man college free agent class. They signed two interior defensive linemen, both of whom were listed by Brandt as being among his top undrafted players at the position.

That includes Josiah Coatney out of Mississippi, who according to Brandt was the third-best interior defensive lineman not to get drafted over the weekend, behind only Benito Jones, also of Mississippi, and Raequan Williams of Michigan State.

Another defensive lineman the Steelers were able to sign was Calvin Taylor, coming out of Kentucky. He was also on Brandt’s list, ranked as the 11th-best interior defensive lineman who did not get selected in the draft. Of those who have already reportedly signed, he would be fifth-best.

A few other undrafted free agents that the Steelers signed were also on Brandt’s admittedly extensive list, but further down in the rankings. Interior offensive lineman Christian Montano out of Tulane, for example, was the last listed at that position at 21. Linebacker John Houston out of USC was his 16th-best undrafted player at that spot. Cornerback Trajan Brandy out of Miami was 14th.

The Steelers did have three undrafted free agent rookies from last season make the 53-man roster—eventually—last season, and in fact two of them were rookie minicamp invitees who remain with the team, those being Tuzar Skipper and Devlin Hodges. Fred Johnson was also on the team, but eventually was waived to make room due to injuries, and was claimed off waivers.

In 2018, Olasunkanmi Adeniyi and Matthew Thomas both made the team as undrafted free agents, though Thomas would later be demoted to the practice squad and was not retained for 2019. Adeniyi is still with the club.

Despite the recent semi-success with undrafted free agents, both will have an uphill battle to make the 53-man roster, projecting as ends, where the team already has Cameron Heyward, Stephon Tuitt, Tyson Alualu, Chris Wormley, and Isaiah Buggs.

Houston may have the best chance of this group to make the team just due to the lack of depth at inside linebacker, even assuming both Ulysees Gilbert III and Robert Spillane make the team. As long as he racks up special teams tackles, he has a shot.