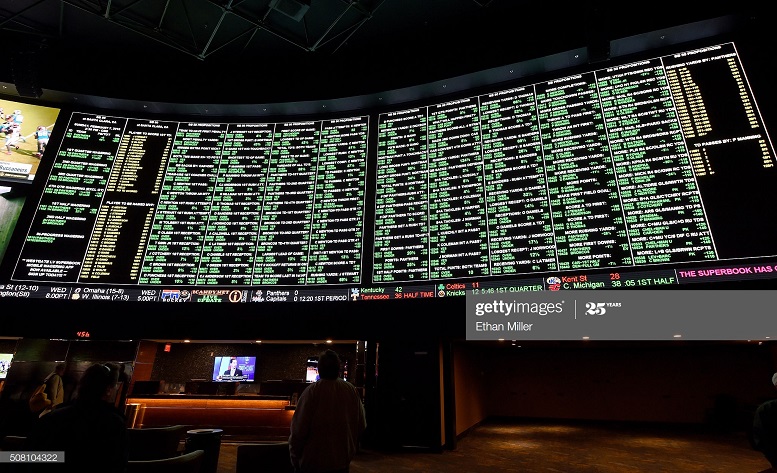 The Steelers are currently underdogs for their 2020 regular season road games against the Buffalo Bills, Baltimore Ravens, Cleveland Browns, Dallas Cowboys and Tennessee Titans. Four of those teams, the Bills, Ravens and Titans, made the playoffs last season. The Steelers are currently road favorites for their 2020 regular season games against the Cincinnati Bengals, Jacksonville Jaguars and New York Giants.

The Steelers largest spread with them as favorites is against the Redskins at 10-points.

The last time the Steelers won seven games at home in a regular season was 2011.

In somewhat related news, Caesars Sportsbook has now released win totals, playoff, Super Bowl, conference and divisional odds for all 32 NFL teams and they have the Steelers currently listed at 28-1 to win it all in 2020. BetOnline, however, now has the Steelers at 25-1 to win it all. Their odds to win the AFC are 9-1 and their odds to win the AFC North are 4-1. The Steelers over/under win total number to open this week is 9.