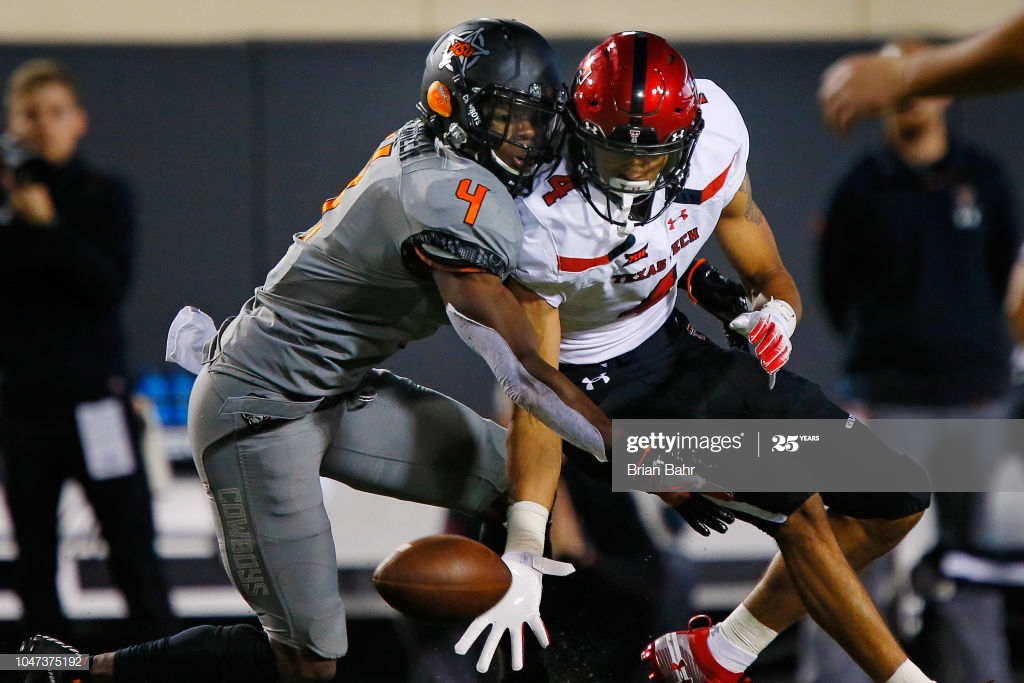 We now know another pre-draft “visit” the Pittsburgh Steelers have conducted. According to SB Nation’s Justin Melo, the team had a FaceTime visit with Oklahoma State CB AJ Green.

Weighing in 6’1/4, 202 pounds, Green ran a less-than-stellar 4.62 40 at the Combine. He benched 13 times and didn’t participate in any other drills. As a senior, he registered 49 tackles, one for a loss, and an interception. He finished his career with six interceptions, four of which came as a sophomore in 2017. He was voted a team captain for his final season.

Draft Scout has him projected to be a 5th-6th round pick as their #22 corner on the board. While Pittsburgh doesn’t have any immediate CB concerns, Mike Hilton and Cam Sutton are set to be free agents after the season while Joe Haden’s contract runs through 2021. They also let Artie Burns go to Chicago, giving them only five corners assured of making the roster.