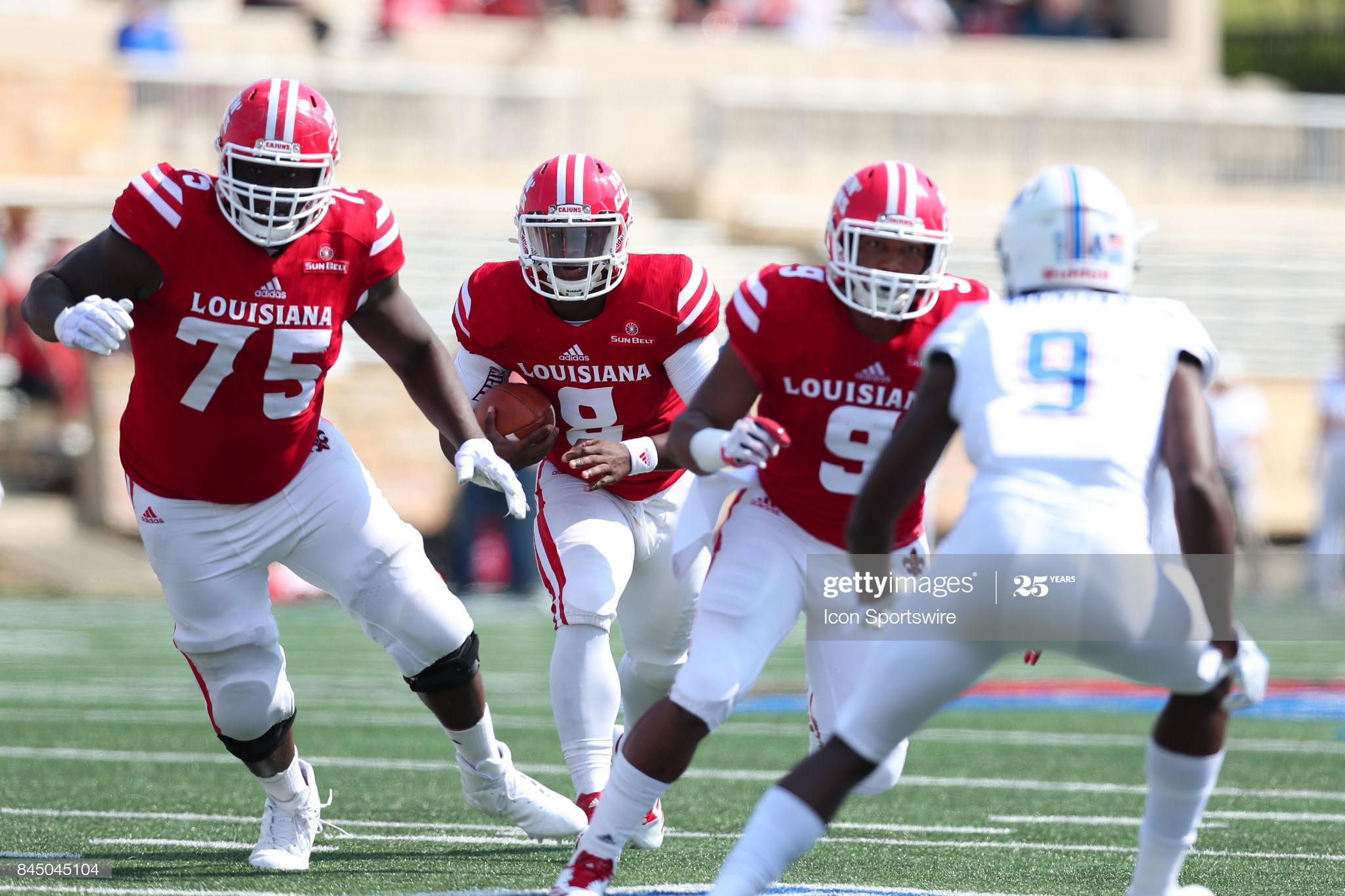 Mike Tomlin. Kevin Colbert. Art Rooney II. All of them said that the Pittsburgh Steelers needed to improve upon its run game from last season. The team rushed for just 1447 yards with seven touchdowns, both 29th in the league, in spite of the fact that they ranked 20th in carries. Their team 3.7 yards per carry was 30th.

Consider this: they rushed for 1445 yards in 2018, but they did so on just 345 carries. Last year, they had 395 carries: 50 more attempts for two more yards. And they scored 16 touchdowns on the ground in the previous year, more than twice as much. This was a year in which Ben Roethlisberger set new club records for attempts, completions, yards, and touchdowns in the passing game.

So what do they do? They grab a new running back and a mauling guard. Offensive line coach Shaun Sarrett during his post-pick press conference made it pretty clear what he saw on the tape of his newest pupil, Kevin Dotson.

“He is the type of guy when you look at that old-school run game stuff like back in the day when you run through guys, this really flashes on his tape”, the second-year offensive line coach said. “That was the stuff that really jumped out at us when we started watching this guy. Really liked him”.

Dotson is the first interior offensive lineman that the Steelers have drafted within the first four rounds since David DeCastro as a first-round pick in 2012. That is a long time. The last interior lineman drafted was Wesley Johnson, a fifth-round pick several years ago, who never dressed for a game but would later start elsewhere.

He comes to the club in an offseason that saw 11-year veteran Ramon Foster retire. His direct backup, B.J. Finney, was headhunted by Seattle, to be replaced by Stefen Wisniewski in free agency. He and right tackle Matt Feiler are expected to compete for the vacant left guard job.

Dotson would love to compete for that job as soon as possible, but as should go without saying, the shortened offseason—whatever we might see from it—will severely limit his opportunity to make headway in that endeavor.

No matter his contributions as a rookie, whether it is as a starter or merely a reserve, he could eventually be ticketed for a bigger role in the offense as a run-blocker, something the line has gotten away from as its focus.

Of course, the game is driven by the pass these days, so you want to make sure your linemen can pass protect. But it wouldn’t be unfair to point out that the Steelers’ line could use an upgrade in their run-blocking abilities. Perhaps Dotson can provide that, in time.