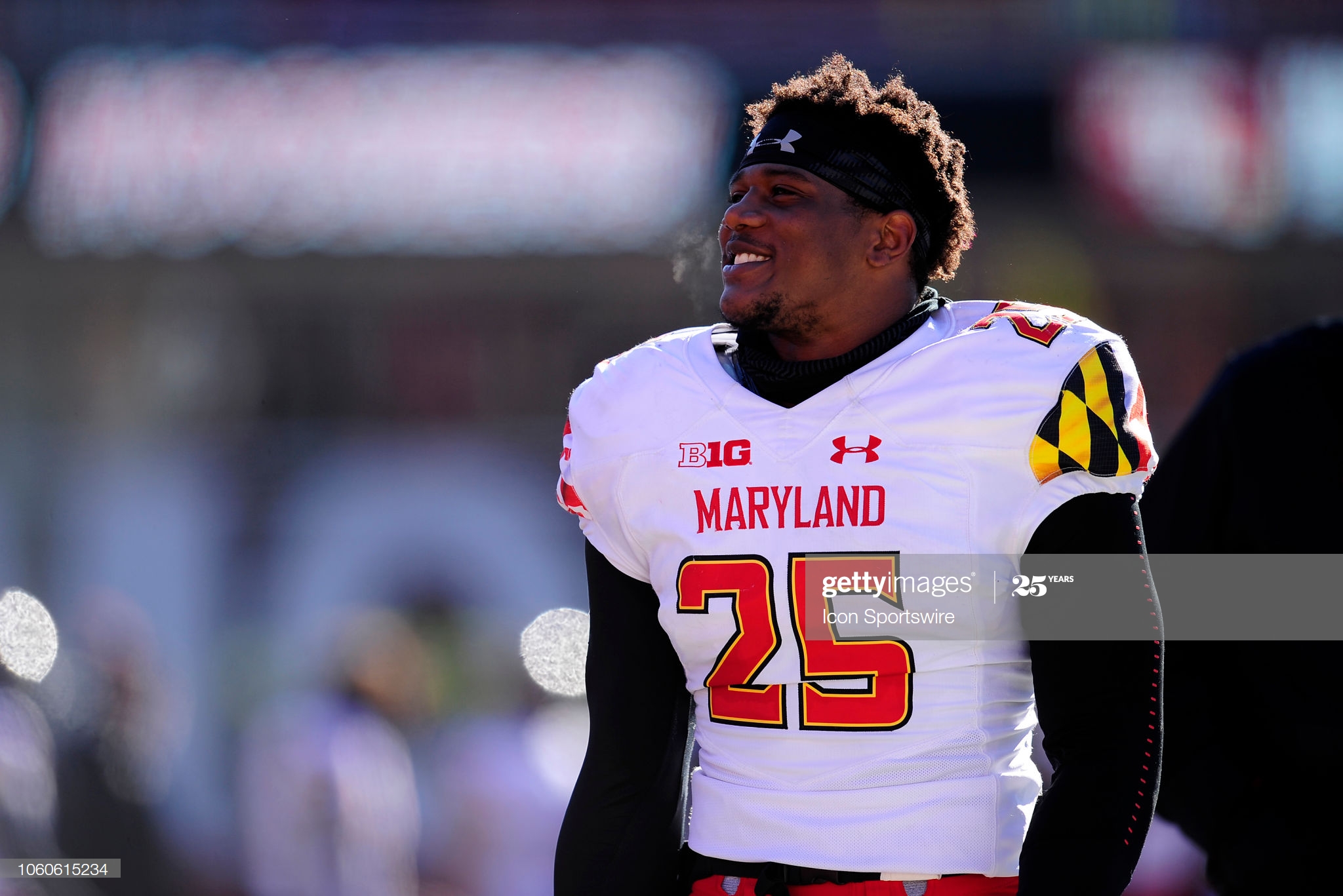 Senior Bowl Director Jim Nagy has been rattling off his favorite Day Three selections by each team. For the Pittsburgh Steelers, he chose a player invited to this year’s Senior Bowl, 6th round pick Antoine Brooks Jr. Here’s what Nagy had to say about the selection.

#Steelers– Maryland SS Antoine Brooks Jr. 5th Rd. We invited Brooks to Reese’s Senior Bowl so he could show scouts he wasn’t just a box safety and he did a nice job playing from depth. Instinctive guy that has a knack for being in right spot. He’ll make tons of plays on ST.

Brooks was part of an unusually senior-heavy draft class. Five of their six selections were upperclassmen, the only exception being Anthony McFarland Jr. Second round pick Chase Claypool and Brooks were the two Senior Bowl participants (along with UDFA DL Josiah Coatney).

From our perspective, Brooks Jr. had a quiet week in Mobile. In fact, I make mention of that in my Senior Bowl “winners and losers” article, noting him as one of several players I didn’t notice much throughout the three days of practice.

Still, Nagy’s assessment is fair. Brooks shows a good football IQ, takes the right angle to the football, and will definitely be poised to help out on special teams on Day 1. Safety depth is woefully thin, he’ll compete primarily with Jordan Dangerfield and Marcus Allen. I like Brooks’chances of making the 53 out of camp.

Personally, my favorite Day 3 pick was OG Kevin Dotson. He may not play much as a rookie but has starter potential and could take over as soon as 2021.

If you’re wondering what Nagy’s favorites were around the rest of the AFC North, he went with LB Akeem Davis-Gaither for Cincinnati, DL Broderick Washington for Baltimore, and WR Donovan Peoples-Jones for Cleveland.