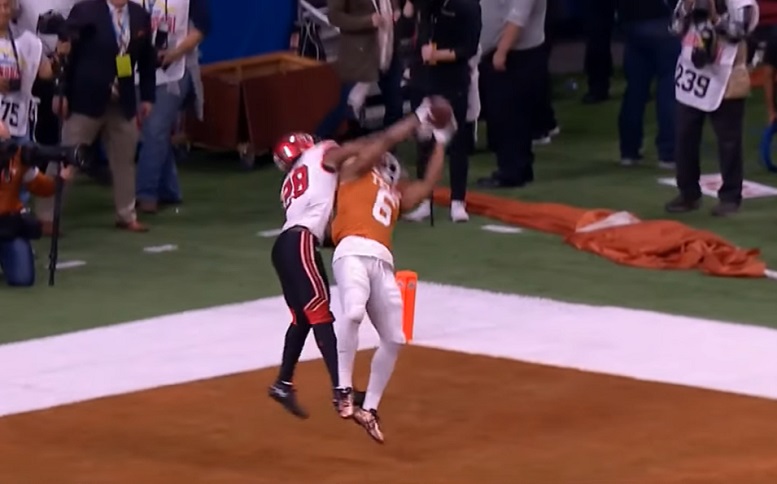 The Baltimore Ravens said earlier in this offseason that they wanted to build an offense that was “undefendable”. While they spent the vast bulk of their resources during free agency to bolster their defense, particularly the defensive front, their draft picks have leaned heavily toward continuing to build around 2019 MVP Lamar Jackson.

Beyond their first-round pick of inside linebacker Patrick Queen, a perfect fit of scheme and need, Baltimore’s choices on Day Two largely skewed offense. It started with picking up running back J.K. Dobbins in the second round, a player the team felt would go in the later stages of the third round.

Dobbins was available to the Pittsburgh Steelers at 49 when they chose wide receiver Chase Claypool out of Notre Dame. Cam Akers was also on the board, and both were selected soon after, but now they will get to see the former twice a year in divisional play.

With four selections in the third round, two went to the offense. The first pick added to their defensive line, but at pick number 92, they got another wide receiver in Devin Duvernay, a prospect that many in the Steelers Depot crew were high on. The 5’10” senior out of Texas ran a 4.39 40 at the Combine and projects as a great slot option, where Willie Snead currently resides for them.

The Ravens ranked 27th last season in total passing yards with just 3225, though their 37 passing touchdowns was the most in the NFL. They ranked 10th in adjusted yards per attempt. But they also had the fewest passing attempts in the entire league. Not surprising, considering they set a new NFL rushing record.

But while they went 14-2 in the regular season, and Jackson is 19-3 as a starter, the Ravens are 0-2 in the postseason, and it’s fair to say that an underwhelming passing game through three quarters was a common theme in both of those games.

Jackson made some strides as a passer last season, but relied heavily on the tight end position. Now the Ravens have added three wide receivers taken within the first three rounds over the past two drafts, with Duvernay joining 2019 first-rounder Marquise Brown and third-rounder Miles Boykin.

If Baltimore can actually build a passing game that can consistently win games on top of an already proven running game, then they may well put together an ‘undefendable’ offense. The league has never seen a running threat from the quarterback position like Jackson, and that masks a lot of shortcomings.

That will get them far, but a legitimate top-10 passing offense would be the thing that makes them Super Bowl favorites. Now, we’ll see about them adding Antonio Brown…