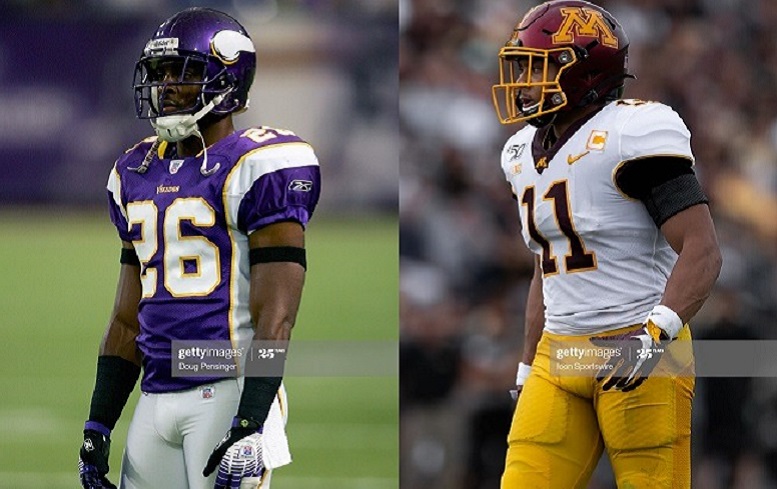 Will the Pittsburgh Steelers wind up selecting yet another player in this year’s draft with NFL bloodlines? There’s certainly a very good possibility of that happening as this year’s draft class is littered with such type players.

Below is a less than comprehensive list of several 2020 draft hopeful players that have NFL bloodlines. Several were listed in a recent pre-draft press release by the NFL while a few more were added by myself.

It’s certainly easy to connect the dots from a few of the players listed above to the Steelers. For starters, Steelers head coach Mike Tomlin was the defensive coordinator for the Minnesota Vikings in 2006 and coached Antoine Winfield, father of safety Antoine Winfield Jr., who is expected to be a top 50 selection this year. Additionally, Tomlin was on the coaching staff of the Tampa Bay Buccaneers for several seasons while Michael Pittman, father of wide receiver Michael Pittman Jr., was a running back on the team. The younger Pittman, like the younger Winfield, is expected to be a top 50 selection next weekend.

Quite a few Steelers draft selections over the course of the last decade have NFL bloodlines and that list of players includes Cameron Heyward, T.J. Watt, Devin Bush, Terrell Edmunds, Anthony Chickillo and Benny Snell Jr., just to name a few.