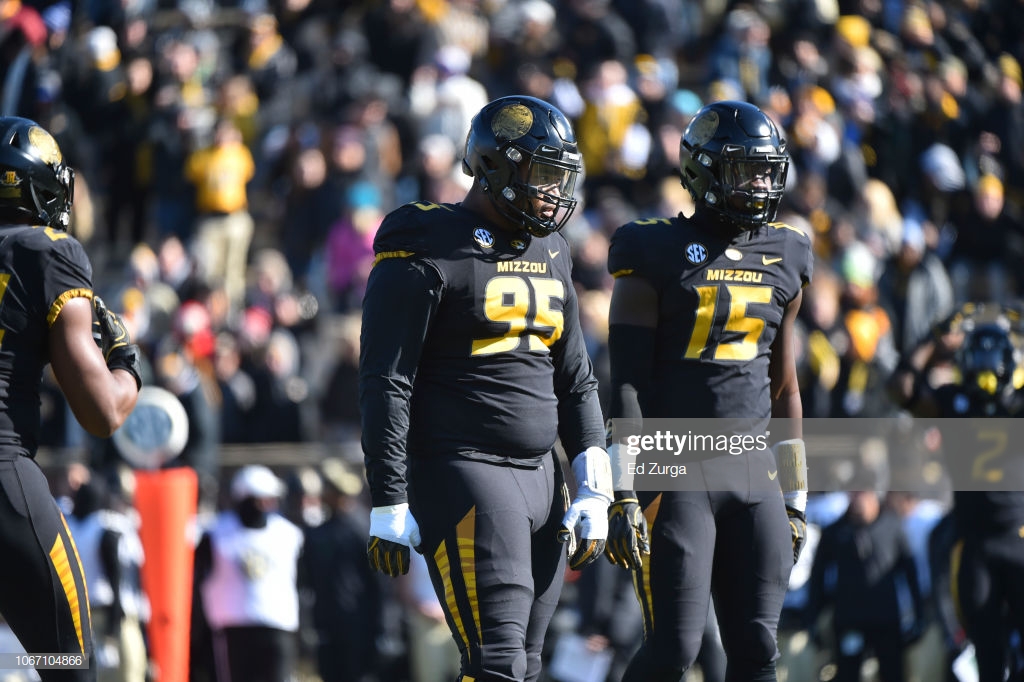 Everybody loves a mock draft, right? Or at least, they like criticizing a mock draft, talking about either how unrealistic or stupid it is. And so I present to you yet another mock draft, this one a full-seven round Pittsburgh Steelers mock draft that was recently presented by Pro Football Focus. So far as I can tell, it was only presented in a brief video on Twitter, without comment on each player, but here below are the selections (Steelers Depot draft profiles linked where applicable):

Six picks, six players, four on offense, including two offensive linemen. Glaring omissions are wide receiver on the offensive side of the ball and safety on the defensive side. Even Pro Football Focus listed safety as one of the team’s biggest remaining needs, though the offensive line and quarterback are the other positions they highlighted.

This is the second mock draft recently that has the Steelers going quarterback early, after Todd McShay mocked Washington’s Jaco Eason to Pittsburgh in the second round. Frankly, getting Fromm with the 102nd pick is a lot more palatable than Eason with the 49th when there are no other picks in the top 100.

While they only have six selections, it wouldn’t shock me at all if the Steelers do draft two offensive linemen. It’s not an immediate need, but an obvious one on the horizon. In 2012, they drafted three offensive linemen, including with their first two picks before going back in the seventh round. They did have four seventh-round picks that year, however.

I shouldn’t say the draft completely ignores the wide receiver position, but Bowden is more of a do-everything player, who even played at quarterback some in college. He recorded 114 receptions for 1303 yards and six touchdowns over three years for Kentucky, but he also rushed 206 times (almost all in 2019) for 1530 yards and 13 touchdowns. He completed 35 of 74 pass attempts for 403 yards with three touchdowns and three interceptions.

Defensive tackle is the only position on the roster where the Steelers clearly have an opening for a starting job with the loss of Javon Hargrave. Elliott would be one of the few players the team could draft 49th overall who could be a day-one starter. Over the past two years for Missouri, he has 48 tackles with five and a half sacks and four passes defensed and a forced fumble.