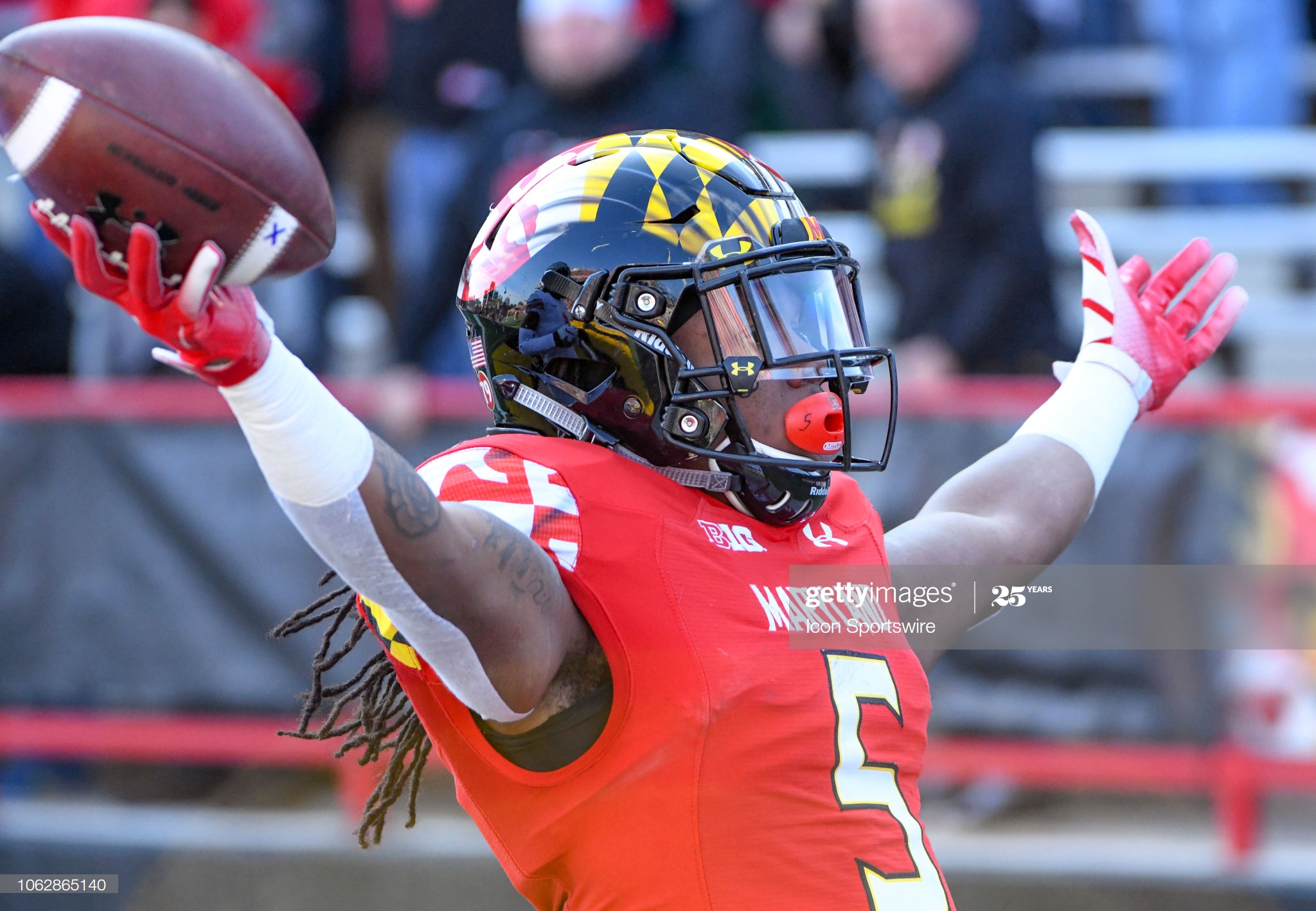 In a year in which personal information about draft prospects is limited, it is not a great surprise that there is a strong trend within the Pittsburgh Steelers’ draft class so far of bringing in players with whom they already had some type of significant connection.

One of the strongest connections comes along with fourth-round running back Anthony McFarland out of Maryland, who played one season under new Steelers quarterbacks coach Matt Canada in 2018. That year, Canada, who was brought in to serve as offensive coordinator, also acted as interim head coach amid tragic circumstances, after their head coach was relieved following the death of a player.

At the NFL Scouting Combine, McFarland spoke to reporters about how much of an impact Canada had on him, even though he had only worked with him for just one year. “he cared about us a lot, and that made us want to play for him even more, because of how he took over that job”, he said, as I wrote in early March. “I knew it was tough for him deep down inside, but the way he handled it, I’ve always got respect for Matt Canada, always got love for him”.

Canada would not be brought back for the 2019 season, and in fact, he spent the year out of football, before the Steelers called him up and brought him in to take over the quarterbacks coach role, which had been wielded by Randy Fichtner since 2010. Fichtner, however, had held a dual role since being promoted to offensive coordinator in 2018.

The 2019 season proved to be extremely taxing for him when Ben Roethlisberger went down in the middle of Week Two. He had to get 14.5 games out of two quarterbacks who had never thrown an NFL pass: one, a second-year former third-round pick, and his backup, an undrafted free agent rookie.

In comes Canada to assume that task, but as Mike Tomlin hinted, he may well have a larger part to play in the grand scheme of things, as he also has extensive experience as an offensive coordinator at the college level. He has a handful of players on the roster whom he’s coached already who can vouch for him. McFarland is just the latest.

“Matt Canada being with the Steelers really means a lot to me because he was my coach that year, and the fact that he’s here with the Steelers and how much Matt Canada means to me, he’s kind of like a father figure”, he told reporters earlier today during his conference call with the media.

“That means a lot man. Every time I see Matt Canada, I pick his brain”, he went on. “He’ll always let me know right from wrong. I’m glad I get to be around him”.

McFarland comes into a crowded running back room headed by James Conner, in addition to Jaylen Samuels, Benny Snell, Trey Edmunds, and Kerrith Whyte, all of whom finished the 2019 season on the 53-man roster. But I have a sneaking suspicion that they’ll find a spot for him.