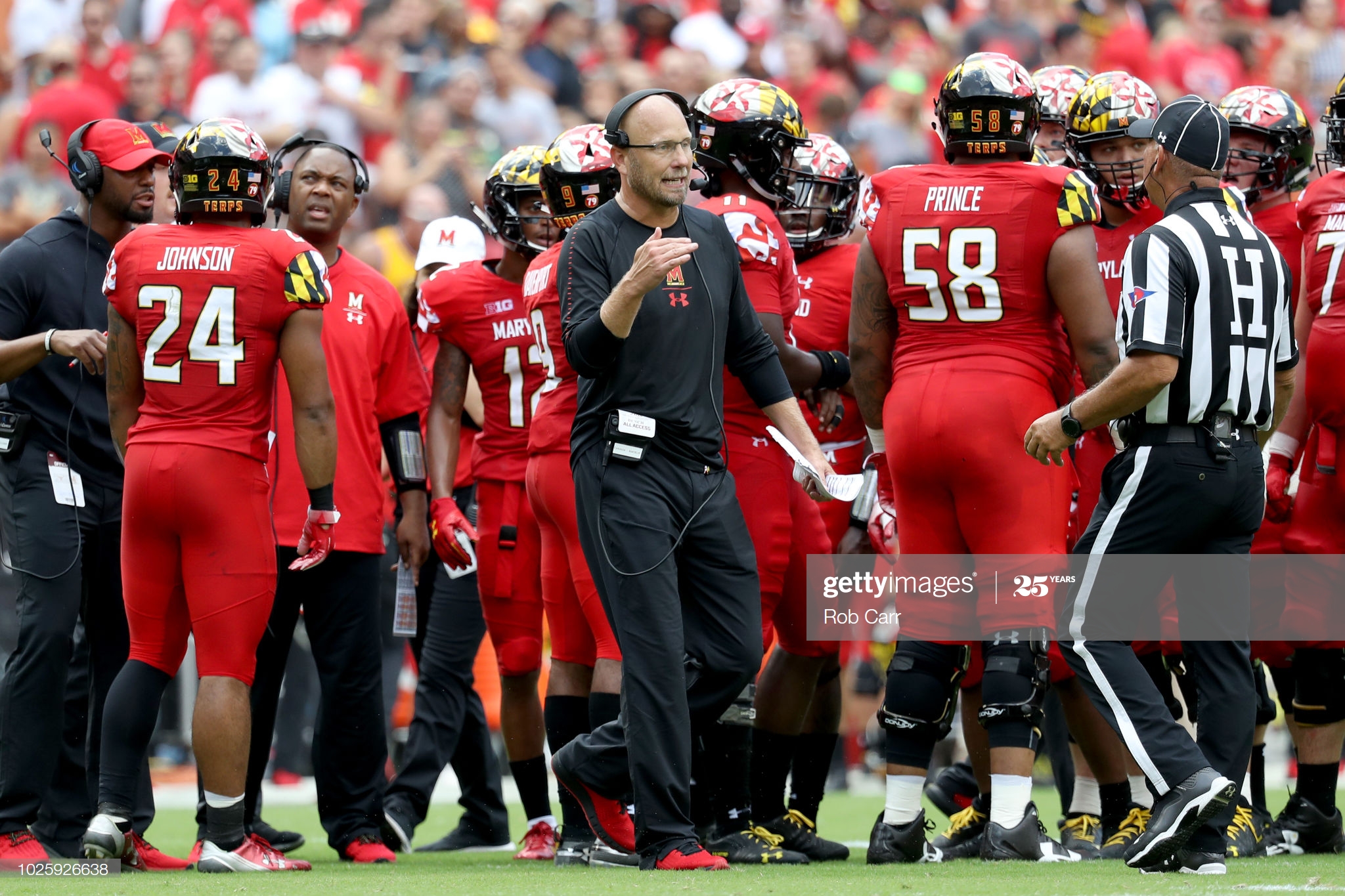 After the head coach’s son declared there last year and they hired a coach who worked there, it raised a lot of eyebrows and drew a lot of attention among Pittsburgh Steelers fans when the team drafted not one, but two players from the Maryland Terrapins, who are not exactly a powerhouse school. They currently have four players on the roster to attend that university, and that is after losing former second-round alumnus Sean Davis in free agency.

While multiple personnel acknowledged that to some extent that leaned on what quarterbacks coach Matt Canada could tell them about his direct experiences of working with fourth-round running back Anthony McFarland and sixth-round safety Antoine Brooks, Jr., head coach Mike Tomlin was quick to downplay those ties as the reason the Steelers drafted those players.

“You know, we have inside information on a lot of our picks in most years”, he said. “You can draw the parallels because of the relationships and make a story out of these two, but the reality is we work our tails off to gather intel on everyone that we select, and this one is just probably more obvious from an outside standpoint, Matt’s experience with those guys in that program obviously was an asset to us, but we have a lot of information come to us in a lot of ways in most selections that we make that add to our comfort”.

It is, inevitably, true. Teams know far more players and coaches and executives around the football world, into the college ranks, than the layman realizes, not having the appropriate dots to connect. Especially a team like the Steelers that is very active on the Pro Day circuit will have established links all throughout the country to gain intel on draft prospects.

It doesn’t take having a guy on your staff to have personally coached a player in order to have a level of comfort in knowing what you’re getting, and I do think too much has been made of the fact that they have these Maryland ties now. I admit that I myself have contributed to this, but I did so more as a curiosity rather than an attempt to postulate a theory.

Did Canada’s knowledge of McFarland and Brooks help the Steelers decide to draft them? Undoubtedly; inevitably. Might they have liked and drafted these players anyway? For sure. After all, Kevin Colbert said at the start of his press conference that Brooks was a player they had been scouting for two years already, before Canada was hired—in fact, while Canada was there.

I’m sure it’s rather rare that a team goes into a relationship with a player more or less blind, knowing next to nothing about him personally. Even the players may have a different experience. Even if they don’t talk directly to the player, they may have talked to one of his coaches or teammates about him. Believe me, they know a lot more than we do. A lot more than you realize.