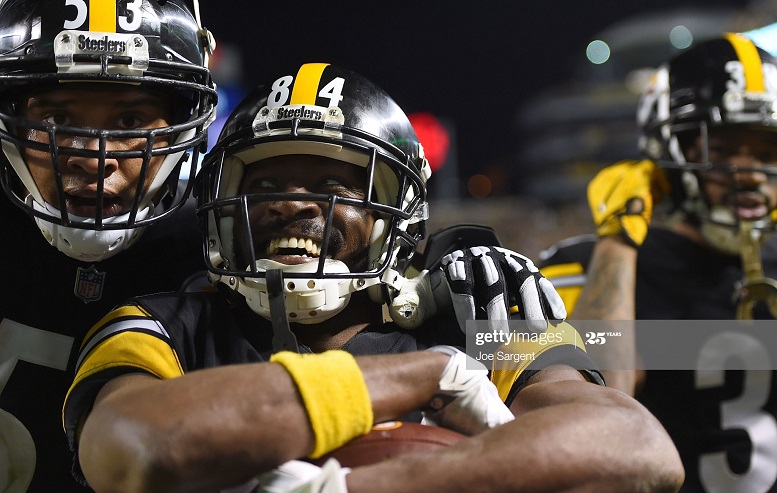 The Pro Football Hall of Fame announced the 2010s All-Decade Team on Monday and Pittsburgh Steelers center Maurkice Pouncey and former wide receiver Antonio Brown both made the team.

Pouncey, who was selected by the Steelers in the first-round of the 2010 NFL Draft out of Florida, made the Pro Bowl eight times in the last decade, He also was voted First-team All-Pro twice in 2011 and 2014. In total, Pouncey had played in and started 121 total regular season games so far during his NFL career. He is currently under contract with the Steelers through the 2021 season.

As for Brown, who is currently as free agent, the Steelers former wide receiver was one of the best at his position during the last decade. After originally being selected in the sixth-round of the 2010 NFL Draft out of Central Michigan, Brown went on to register 837 receptions for 11,207 yards and 64 touchdowns during the nine seasons he spent with the Steelers. For six consecutive seasons from 2013-2018, Brown registered more than 100 total receptions. He was voted to the Pro Bowl seven times in total and a First-Team All-Pro four times.

The selections of Pouncey and Brown now bring the Steelers total to 26 players and coaches who are on the All-Decade Tams through the years. The previous NFL All-Decade Team included safety Troy Polamalu and guard Alan Faneca.

Steelers selected to the Pro Football All-Decade Team through the years per steelers.com