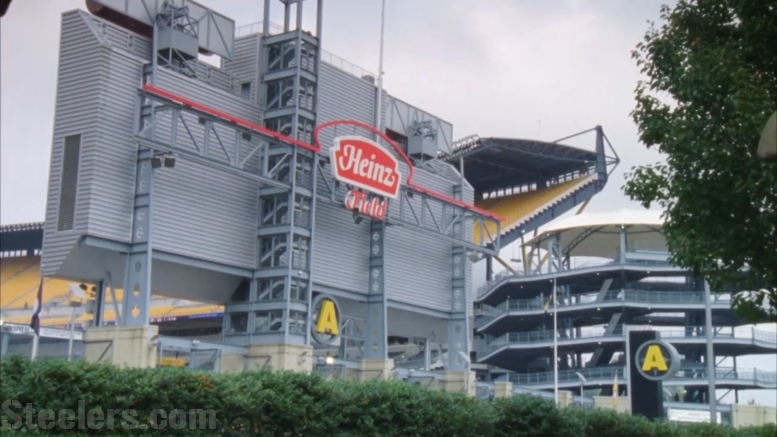 Bad times can bring out the worst in people. There are stories of physicians writing out prescriptions for hydroxychloroquine for themselves, their family, and their friends, without underlying conditions, looking to stock up on the drug that the president has been promoting as a potential treatment to fight against, and potentially even help prevent the contraction of, COVID-19. More than a few stories have been published about opportunities stockpiling 10s of thousands of items of personal protective equipment, sanitizer, and other items of scarcity in the hopes of selling them at an exorbitant profit.

But for every story of greed and ill-gotten gain, there are dozens of stories that haven’t been told of the people who are on the front line, the back line, and every line in between, calling upon their own sense of duty to play their part in helping to return our world to normalcy.

It’s not just the frontline healthcare workers, though they should rightfully receive top billing. I can’t even fathom the mission they’re undertaking right now, which includes students who have been graduated early for the express purpose of getting them out there and treating people.

It’s the EMS workers, and all other emergency services and transit workers who are trying to keep things business as usual as much as possible. It’s your cashier at the grocery store. Every job that exposes itself to others as a necessary part of an essential service is making a tremendous sacrifice for the sake of the greater good. Many of them are doing this knowingly, willingly, voluntarily.

I’m not. I’m sitting in the comfort of my own home, my job almost entirely unaffected by the invisible horrors out there in the world. Even in my relatively small city, there are hundreds of confirmed cases, but I have the luxury of being a blogger who gets to pretend to know what he’s talking about every day.

All I can do is offer my thanks and appreciation to everybody who is putting themselves in harm’s way during these times. That’s all most of us can do, since an essential part of helping these people out is literally just to stay home and do as little as humanly possible.

Hence the #LightItBlue movement that has begun, with buildings illuminating themselves in blue in solidarity with and appreciation for those on the front lines of this global scourge. Stadiums all across the NFL, for example, otherwise unoccupied, lit up in blue last night.

This includes Heinz Field, the Pittsburgh Steelers’ home, as you can see from the stadium’s official Twitter feed. All around the country, wherever there’s an NFL stadium, it’s blue. And it means thank you.

Tonight, we #LightItBlue in solidarity with our frontline workers across the world.

We #StayAtHome so they can keep us safe. #MakeItBlue pic.twitter.com/SCnp3z1Mhi